The Democrats Rejected Tim Scott’s Bill, but Not Because They Have a Better One

Scott, who has been at the forefront of police reform efforts in the Senate, put his bill forward, offering a lot of good reform policies that would alleviate many of the issues activists on the left and right want to see fixed. The bill even won some praise in mainstream media outlets, and earned him at least one profile at Politico.

One would think, with massive protests and plenty of vocal activists out there, that Scott would be praised for his work. He has been incredibly vocal about his experience as a black man in America, discussing his own interactions with police and the type of discrimination he has faced in his life. However, putting the bill forward and offering solutions on the issue — an issue that has bipartisan agreement over things that should be done — was not enough for the Democratic Party, whose Senators blocked the bill on Wednesday afternoon and ended up on the receiving end of an angry speech from Scott afterward.

Scott’s anger is understandable. His bill was lied about by some folks (like Corey Booker) and straight-up condemned by others (like Kamala Harris) before they’d even read it. Senate Republicans offered Democrats twenty chances to amend the bill. Twenty. They offered nothing, and they never wanted to change what Scott’s bill offered.

Consider the GOP’s treatment of the bill in the Senate versus House Democrats’ treatment of their own bill in the other chamber: While Republicans offered Senate Democrats a chance to amend the bill, Democrats voted to bring their bill to the floor without allowing a single GOP amendment. That says a lot about the Democrats, and none of it good in the fight to bring real police reform.

What makes this so much worse is the absolute corrupt leadership of Nancy Pelosi, the cowardice of Chuck Schumer, and the media outlets who are complicit in defending them both.

Pelosi’s comments — that Republicans are trying to “get away with the murder of George Floyd” — were absolutely vile. It wasn’t ignorance of the issue at hand and who was pushing the JUSTICE Act, but a deliberate attempt to insult Scott and any Republican who dared to push police reform on their own without going through a Democrat’s bill.

Schumer has repeatedly been a coward, too scared to fight but willing to give meaningless speeches. Say what you want about Mitch McConnell (and, trust me, I have), the Senate Majority Leader has fought hard for every legislative victory he’s achieved. Schumer has done nothing of the sort, leaving the fighting to Pelosi and House Democrats and never even trying to lead his own caucus in the Senate.

And the media is trying very hard to make you think this is a bipartisan failure, rather than acknowledge that it was Democrats who blocked it and never even tried to weigh in. One Politico piece, titled “How police reform collapsed in the Senate” features a sub-head stating “Democrats and Republicans are deadlocked, and neither party seems inclined to give an inch,” which is utter garbage. There were dozens of opportunities for Democrats to offer amendments and debate them. They chose instead to simply block it.

As Scott acknowledged later in the day, it’s not about police reform, but who was offering it. The Democratic Party does not want a Republican, even the Senate GOP’s only black member, to get any sort of win on the issue, and it is clear now that their party will try to run out the clock before the August recess in order to run on the issue in November.

It is politics at its most disgusting, and there is no excuse for doing nothing. Change is very necessary, and a lot of what Scott offered is a great start in the process. But with the Democrats looking more at the political opportunism rather than the good of the American people, you can bet nothing substantive will get done before the November election. 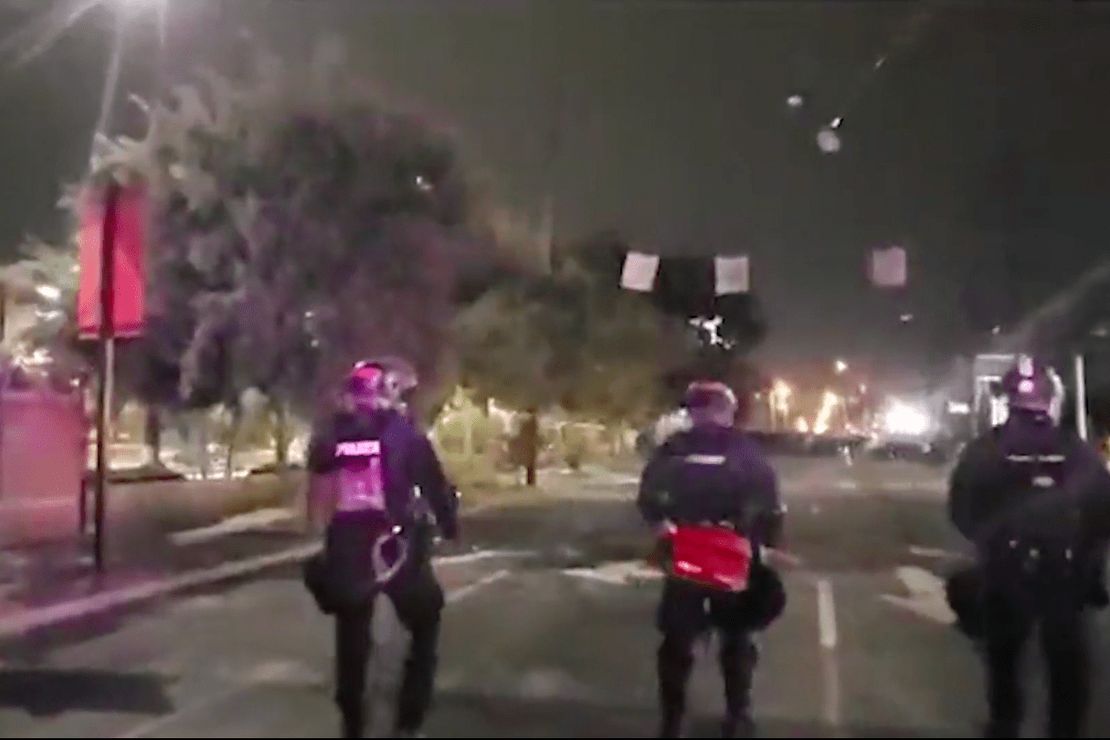