ESPN Host Made ‘Inappropriate’ Comment, But It Was About Trump So She Kept Her Job

ESPN host Jemele Hill went on an all-out Twitter tirade on Monday night, calling the president of the United States, the leader of the free world, and the man who millions of Americans voted for, a “white supremacist.”

She said that “the height of white privilege is being able to ignore his white supremacy, because it’s of no threat to you.”

But the ESPN host didn’t stop there. She went on to call President Donald Trump the “most ignorant, offensive president of my lifetime” and claimed that “his rise is a direct result of white supremacy.”

Now, if this was an ESPN host criticizing a Democratic president this employee would be out the door in no time. However, because it’s a Republican president, particularly Donald Trump, ESPN responded by giving Hill a light slap on the wrist.

“The comments on Twitter from Jemele Hill regarding the President do not represent the position of ESPN,” the Disney-owned company said in a statement. “We have addressed this with Jemele and she recognizes her actions were inappropriate.”

“Inappropriate.” “Does not represent the position of ESPN.” OK. Fine. Employees have their views. ESPN has theirs.

Where the problem, and apparent double standard comes in, however, is ESPN only seems to take truly drastic action (i.e. terminating employment) when employees espouse views more closely associated with the right of center.

Former ESPN analyst Curt Schilling was fired last year for comparing ISIS to Nazis. While I would argue that is an inaccurate comparison for several reasons, the cable sports channel let employee Tony Kornheiser make an even more absurd claim, by comparing the Tea Party to ISIS, and Kornheiser kept his job.

I’m all for companies recognizing the rights of employees to espouse their own views. However, such policing has to be enforcing equally to both sides, or not enforced at all.

In this case, it looks like ESPN is once again showing its bias. I guess that by now this shouldn’t surprise me.

Mattis denounces Trump: “The first president in my lifetime who does not try to unite the American people”

Regarding the J.R. Smith story: If a millionaire white Trump supporter chased down a black protester and beat the snot out of him, how would it be covered? 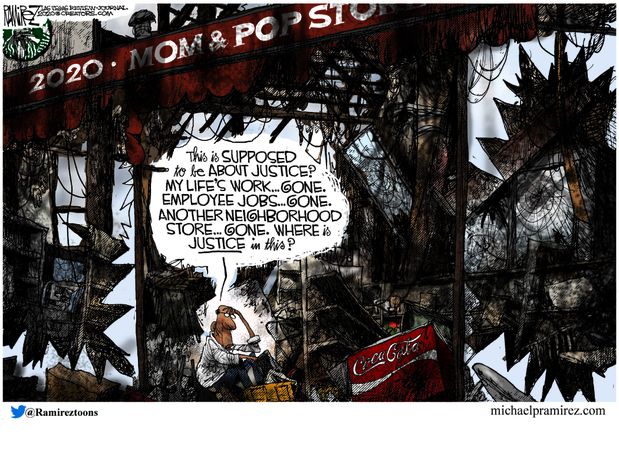