In 2009 incoming White House chief-of-staff Rahm Emmanuel, who is now Mayor of Chicago, famously said that “You never let a serious crisis go to waste…it’s an opportunity to do things you think you could not do before.”

Emmanuel was then referring to the financial crisis and the massive spending response that followed, but it is also applicable to the Left’s response to Hurricane Harvey in Texas. There have been no fewer than a dozen articles in major publications this week about how Hurricane Harvey was caused by the “climate chaos” that is now being unleashed due to man-made climate change. This will, no doubt, be used to justify a resurrection of ill-conceived cap-and-trade schemes that liberals have designed to punish the American oil and gas industry.

Climate change alarmist Kevin Trenberth told The Atlantic that man-made climate change accounts for “up to 30 percent or so of the total rainfall” from Hurricane Harvey. I would certainly be interested in what “science” Trenberth used to calculate how much rainfall fell because people drive cars and fly in airplanes. Every time a Hurricane hits these days we are told that it is a superstorm caused by climate change and that the planet is precipitously close to the point of no return when it comes to human survivability. This is textbook alarmism designed to achieve a political objective.

In my home state of South Carolina we still compare every hurricane that hits the United States to Hurricane Hugo, which ravished our coastline in 1989 as a massive category 4 hurricane with 135 mph sustained winds. In Florida, residents still remember the monster Hurricane Andrew that, in 2002, was upgraded to a category 5 hurricane based on wind readings from its 1992 Florida landfall that packed 165 mph sustained winds. Both Hugo and Andrew were at least as powerful, with Andrew being more powerful, than Hurricane Harvey on the Saffir-Simpson Scale. The reasons for Hurricane Harvey’s enormous impact on lives and property has much more to do with landfall location and a high-pressure system over Texas than with so-called “climate change.”

Liberal climate change alarmism in the wake of Hurricane Harvey is political opportunism, pure and simple. Harvey was no more powerful than many other Atlantic hurricanes, many of which have hit the United States. Its devastation certainly is not as bad as the monster hurricane that ravaged Galveston, Texas, in 1900 killing over 8,000 people and decimating the “Wall Street of the West” that was the Galveston commercial district. The storm that ravaged Texas this week was a monster, and the aftermath is a heartbreaking tragedy. It is not, however, the beginning of a new era of “climate chaos” that can only be solved by forcing companies to buy more of Al Gore’s carbon tax credits.

If we want to see less severe impacts from major hurricanes in the United States, agencies and organizations would do better to spend money on further technological improvements related to sea walls, pump technology, and greater hurricane-proofing for buildings than to pour more money into the false religion of climate change. Massive tropical storms and hurricanes have occurred for as long as human history, and they have waned and waxed in their intensity. We all need to be good stewards of the world around us, and conservationists when it comes to our natural resources, but the notion that we should undermine our own economy, lessen people’s standards of living, and destroy the energy industry in hopes that hurricanes won’t destroy our coastline is foolhardy.

The great hurricane of Galveston in 1900 took 8,000 lives, meaning that more Americans died in a single day than we have lost in our post 9/11 wars in Afghanistan and Iraq combined. This horrific storm that battered Texas this week has taken far too many lives, but it will not come close to the figures that the same region saw a century ago. Is this because we bought into climate change theories? Or because we improved our infrastructure, pursued new technologies, and have put in place procedures to deal with natural disasters? Every American needs to pitch-in and help our fellow citizens in Texas financially and otherwise, but buying carbon tax credits and donating to Greenpeace will not bring back Houston, and it will not prevent the next disaster. The Democrat Platform Is in Complete Disarray 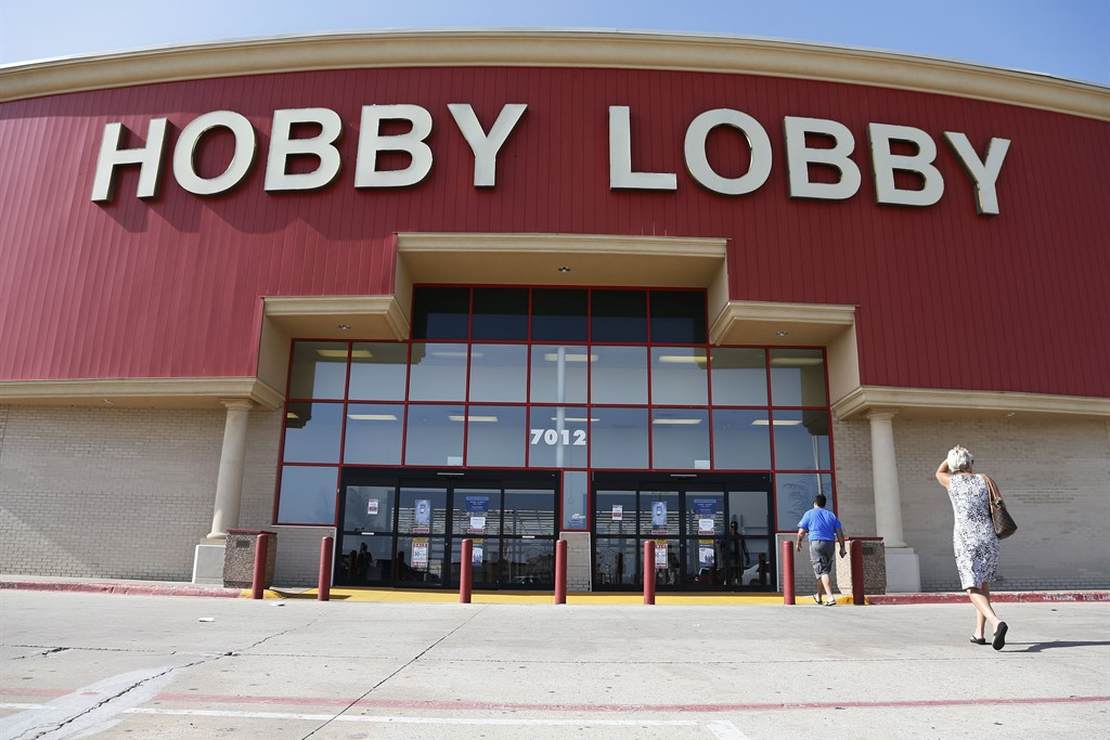 Here We Go Again. Triggered Liberals Call for ANOTHER Boycott of Hobby Lobby