If you watched ABC News this morning, you would be forgiven for believing that President Trump has caught-up Hawaii in a new Cold War. After a government employee hit the wrong button and set-off the state’s incoming missile alert system, people ran for cover, said their last goodbyes, and prepared for the worst. After 38 excruciating minutes, the false alarm was signaled, but the trauma remained. All of this, according to the mainstream media, is Donald Trump’s fault.

The entire episode in Hawaii looks like something from the Cold War Era, and is the result of North Korea’s saber rattling with regard to their nuclear program. This reality is lost on liberals like George Stephanopoulos, who think that the uproar in the Aloha State is entirely Donald Trump’s fault. During a segment on Sunday morning on the false alarm, ABC News ran clips of Trump’s “fire and fury” comments regarding North Korea’s missile tests and suggested that he was ratcheting-up tensions. While I don’t always agree with President Trump’s rhetoric, and think that some restraint is warranted, it is more than a stretch to accuse the President of creating this crisis with North Korea.

North Korea’s goal since the Kim dictatorial dynasty began after Kim Il-Sung, the grandfather of Kim Jong-un, seized power in 1948 has been a unified Korean Peninsula under North Korean control. The United States has long represented the single greatest national obstacle to the Kim Dynasty’s dream of a communist unified Korea. This has led the North Koreans to maintain a belligerence toward the United States from the time of the Korean War to the present. 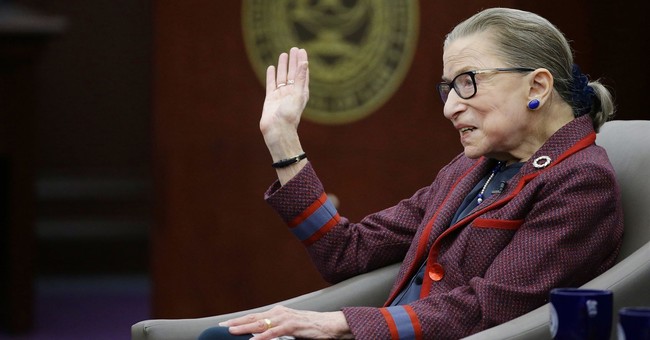 In spite of multiple American presidents seeking diplomatic solutions to North Korea’s nuclear ambitions, the Kims have moved ahead unabated. Most recently, President Obama’s policy of “strategic patience” toward the regime failed to produce any meaningful results, other than providing time for North Korea to further develop its nuclear weapons delivery systems.

President Trump may not be restrained with words, but his tough stance on North Korea is long overdue. Putting Kim Jong-un on notice is the only way to protect America and our allies from a rising nuclear threat. The false alarm in Hawaii yesterday is more a symptom of decades of passivity toward North Korea, while they’ve armed-up, than of Donald Trump’s fiery rhetoric.