A Traitor, and Former Man, is Running for Senate in Maryland and Democrats Don’t Know What to Do

It must be a sign that the apocalypse is upon us: a former man, traitor, and uber liberal named Chelsea Manning is running for the U.S. Senate in Maryland. Manning’s candidacy says as much about the present state of our society as it does about Manning herself. Chelsea Manning enlisted in the U.S. military in 2007 as Bradley E. Manning, and was sent to serve in Iraq in 2009. As an Army intelligence analyst, Manning had access to sensitive military intelligence, which he began discussing with WikiLeaks in November, 2009 while serving at Forward Operating Base Hammer in Northern Iraq.

Upon returning to Rockville, Maryland in February, 2010, Manning began transmitting huge caches of classified intelligence to WikiLeaks. These files included secret State Department communications, military movements, and intelligence information. The transmission of these files was an act of treason, and literally endangered the lives of American military service members and intelligence officers. Make no mistake, Bradley Manning became a traitor to his country.

On August 21, 2013, Manning was sentenced to 35 years in a military prison and dishonorably discharged. While in military prison, thanks to an Obama-era program funding hormone replacement therapy in the Defense budget, Bradley changed to Chelsea in 2014. President Obama commuted Manning’s sentence, ostensibly because of her gender identity, in January, 2017. 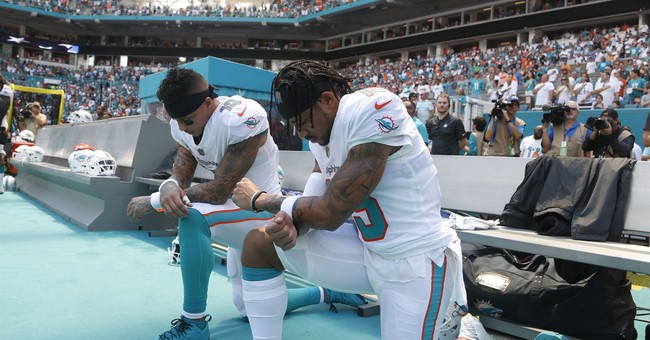 In her short life, Chelsea Manning has committed treason against the United States, cost the taxpayers tens of thousands for hormone replacement therapy while in military prison, and now she wants to serve in the United States Senate.

Manning is challenging Democratic U.S. Senator Ben Cardin of Maryland in a Democratic primary. Cardin has been a reliably liberal vote for Democrats, and he was, at least implicitly, supportive of President Obama’s pardon of Manning on the way out of the White House. Now, Ben Cardin and the Democrats will have to contend with a candidate of their own creation. Liberal polices led to Chelsea Manning being released not even three years into a thirty five year sentence.

I pray that the people of Maryland are not stupid, and that they reject an uber-liberal traitor as their United States Senator. As a conservative Republican, I am no big fan of Ben Cardin, but he is worlds better than Chelsea Manning. In addition to Manning’s disastrous track-record thus far in her life, she believes that even President Obama was too moderate. In her campaign announcement she said “what we really need is a strong and unapologetic progressive to lead us.” An “unapologetic progressive” is the reason Manning is in a position to run for the Senate right now, and Marylanders shouldn’t make that mistake again.