I hope the Democrats are paying Chuck Todd well for his unwavering propaganda machine known as “Meet the Press.” Todd, who is not a journalist but a liberal zealot, took liberal hysteria over the Russia probe to new heights today in an interview with House Majority Leader Kevin McCarthy. Todd, predictably, took his marching orders from Chuck Schumer and pressed McCarthy about including an amendment to shield Robert Mueller from firing in the upcoming budget bill. Not a week after the Democrats shut-down the government over open borders, they are now setting-up a shutdown over Robert Mueller.

The Left is unhinged in the era of total GOP control of Washington; they have resorted to outright mafioso tactics to control the current debate. When Democrats wanted to use DACA as a wedge issue heading into the 2018 midterms, even though Republicans agreed to deal on the issue, they decided to demand DACA without a Border security trade-off and shutdown the government when they didn’t get it. Now, Dems are dedicated to keeping the compromised Mueller probe alive and are, again, trying to use the budget as a bargaining chip.

Republicans must refuse to cave to Democratic petulance on this issue. Just as DACA was not relevant to the budget debate, neither is Robert Mueller. It is fiscally irresponsible and reckless to have the budget of the United States held hostage by the Democrats’ wish list. Republicans should move ahead with the budget without inclusion in the package for final passage any amendment related to the Russia probe. The White House has already indicated that the President has no current plans to fire Mueller, so the amendment is a clear signal that Democrats intend to continue to use the Mueller probe as a political weapon in the weeks to come.

While it is clear that Russia tried to interfere with our 2016 elections, it is entirely unclear that the Trump Campaign or the Republican National Convention had anything to do with it. Additionally, if the Left is worried about Russian meddling they should care about the “Russia Dossier” compiled by Fusion GPS, which was in part paid for by the Comey FBI. The Mueller probe has seemed only concerned with how it can make Republicans look bad, something that is driven by the fact that most of the staff Robert Mueller has hired are fairly liberal leaning.

Just as Congressional Republicans refused to allow the budget to be used to support open borders earlier this month, they must now likewise refuse to allow it to be used as a tool to protect the Democrats’ last best hope to invalidate the results of the 2016 elections: perpetuate the narrative that Trump used the Russians to rig the election. 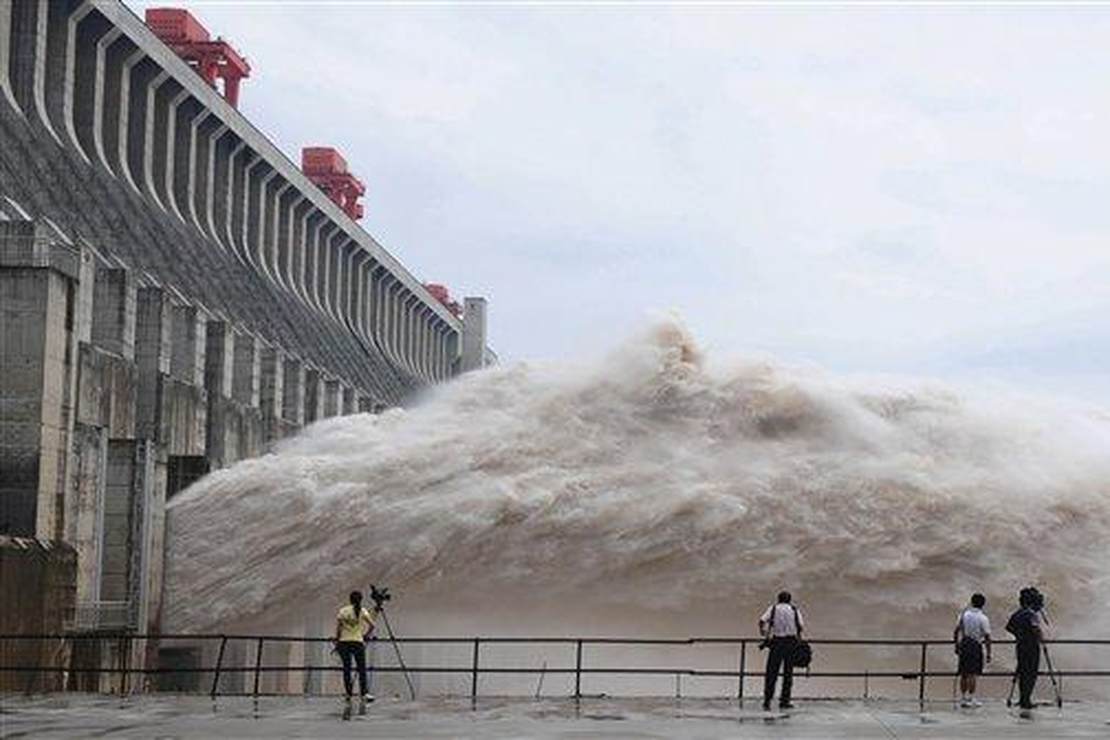 China Is Creating Crises in Asia That Americans Know Nothing About, Free Tibet Activist Says