What Billy Graham and Ronald Reagan Taught Us in Death

We Americans admired Billy Graham and Ronald Reagan in life, but we learned something even more special about them in death: that they were deeply loved figures who transformed America. Transformational leaders are rarely fully appreciated at the height of their careers; their reputations improve over time as the true impact of their influence is realized. Both of these leaders held the loyalty of their countrymen because they were the keepers of America’s faith and values.

The Left was caught off-guard at the outpouring of support for both men at their deaths. Millions mourned them, revealing the extent to which the American people appreciated their tireless championship of our national values. Both Graham and Reagan defended values that many modern elites have written-off as old-fashioned…namely faith, family, and freedom. These are still the values by which most Americans outside liberal urban metropolises live. These are still the values that are the heartbeat of American culture.

I never had the honor to meet Ronald Reagan or Billy Graham, but I felt like I knew them both on a certain level. The majority of Americans feel this way, because both leaders spoke to the heart and soul of the American ethos. The secret to their greatness was their humility and concern for others. Instead of pursuing their own honor, they served a cause greater than themselves. Their honor came as a by-product of their pursuit of good for other people.

Caught on Tape: Los Angeles County Schools Will Open – After the Election

At a time that we feel there are no more heroes, we now know where to look. We look to the quiet faith and duty of men like the late great Billy Graham, who realized the promise contained in James 4:10: “Humble yourselves before the Lord, and he will lift you up in honor.” True greatness can be defined as the application of wisdom for the public good. By this definition, Billy Graham and Ronald Reagan were both among the greatest citizens in our country’s history.

The outpouring of support that we have witnessed since the passing of Reverend Graham, not unlike we saw with Ronald Reagan in 2004, has stirred the conscious of our country. The humble preacher from Charlotte truly lived Psalm 119:46 “I will speak of your statutes before kings and will not be put to shame.” Billy Graham was never put to shame in his preaching of the good news to his fellow citizens.

Godspeed Billy Graham, your faith has now become sight and we all honor you. If wokeness is a religion, can we keep a wall of separation between it and the state? 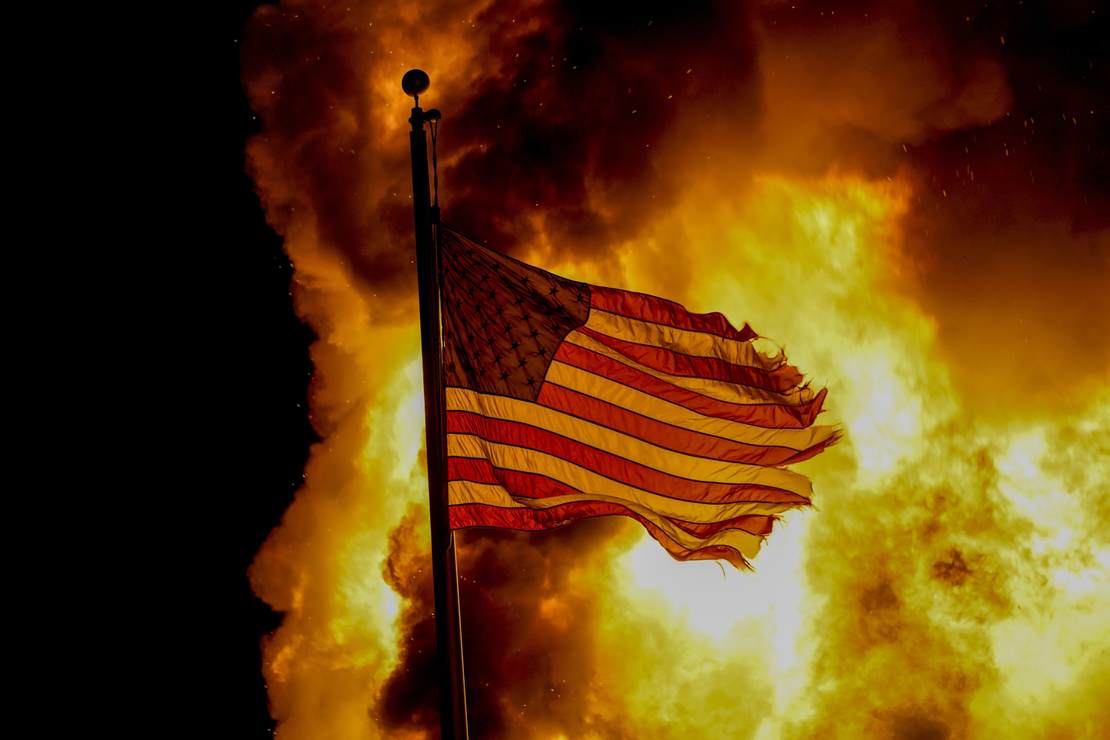 Kenosha Rioters Destroyed 'the Very Neighborhoods That They Want to Protect'