Where Have All the Governors Gone?

Although the field of candidates this election cycle is not lacking in current and former governors, their performances have been anything but successful.

After sixteen years of governors-turned-presidents, in the form of the Clinton and Bush administrations, members of Congress, specifically Senate, are once again topping the polls and leaving governors at the bottom. Governors have executive experience that others, like junior Senators or those from the private sector, do not. Their governing covers a wide range of issues that tends to make them more attractive as candidates, but not so this round.

According to the Eagleton Institute of Politics at Rutgers: “…governors have captured a total of 55 presidential nominations. One or more has been on the November ballot for president or vice president in all but 12 of the country’s national election cycles. Of the 43 presidents to date, 17 had experience as a governor before taking over the presidency.”

Last night’s results in Iowa, not unexpected in terms of how former governors performed, is quite telling. As reported by CNN, the governors stacked up like this:

Former CEO Carly Fiorina beat out all governors but Bush, and Dr. Ben Carson beat them all. Governor Huckabee finally ended his campaign after being in the undercard crowd for a while. Might he, the obnoxious opportunist, be hoping to be chosen as a vice presidential pick? He has become awfully cozy with Donald Trump, who even referenced him in his second placer’s post-caucus speech. Christie, the lowest performing governor in the Iowa caucus (only beating out Senator Santorum), is reportedly looking for a stronger performance in New Hampshire. He has spent more time in N.H. than any other candidate (a total of 67 days), and clearly, for his campaign to even survive much longer, he absolutely must have good results there. He shouldn’t get too excited, though, as polling doesn’t look hopeful.

The Real Clear Politics polling average for the New Hampshire primary for the remaining governors is as follows:

Granted, according to this polling average, Kasich and Bush beat out Rubio, but with dismal performances in Iowa, how much would New Hampshire help them? Their lack of momentum in the Hawkeye State might translate to N.H. where voters, having witnessed how the tide is turning, may choose to support another candidate altogether.

Personally, my choice at the start of the crazy campaign season was Wisconsin Governor Scott Walker. As a governor, and not just a member of Congress, he has had to singularly prove himself time and again against angry unions and some in the electorate who tried, and failed, to recall him. He has done great things for Wisconsin, but in the end, could not find the popularity, or funding, for a national campaign. He was officially a candidate from July 13 to September 21, a short 71 days. On the Democratic side, Martin O’Malley’s run was barely a blip on the polling screen. The former governor of Maryland is younger than the elderly Clinton and Sanders, and tried to showcase a charm that the other two definitely do not possess. However, he failed miserably in his run as well.

As much as voters say they want someone who isn’t a D.C. insider, it would seem, at least excluding oddball Donald Trump, that this is not the case. The most popular candidates on both sides of the aisle are current or former members of Congress. Might the electorate actually prefer, at least for the time being, someone who they believe knows the ins and outs of Washington? The final results from 2008, 2012, and most likely 2016 seem to prove this. 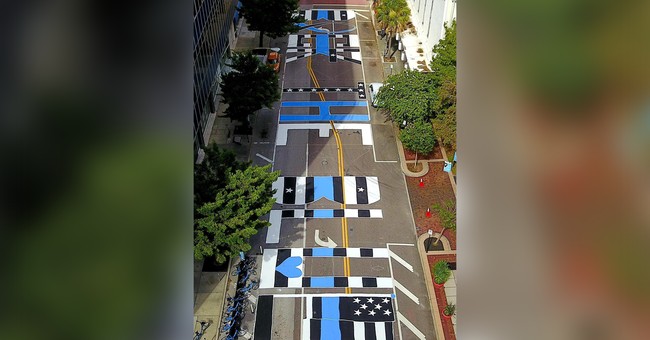