America in 2016 is such a backwards disgrace. The Left fights for the “right” of transgender individuals, who reject their biological design, to use whichever bathroom fits their delusional preference. But the most basic of rights, the right to life, is rejected for those with “defects”.

Governor of Indiana, Mike Pence, signed House Bill 1337 into law on March 24. The law banned abortions based on a disability diagnosis (such as Down Syndrome), or because of the unborn child’s gender or race. This law was another victory in the fight against the abortion industry. Other governors, such as Scott Walker, Matt Bevin, and John Kasich, have all recently signed pro-life legislation, and the pro-aborts could not be more upset.

Planned Parenthood is quite unhappy with this new legislation in Indiana, and filed a lawsuit today against the state to stop it. As LifeSiteNews reports:

The legal complaint says that Planned Parenthood’s abortionists “strongly object to having to participate in informing women that Indiana law prohibits an abortion solely because of the fetus’s race, color, national origin, ancestry, sex,” or disability.

“PPINK is aware that some of its patients seek abortions for a reason banned by the Enrolled Act,” the lawsuit says, “and PPINK anticipates performing such abortions in the future.”

Yes, you read that right. Planned Parenthood, who preaches non-stop of protecting a woman’s individual rights, is happy to discriminate against an unborn life based on disability, race, or gender. It is entirely comparable to the Nazi persecution of the mentally and physically disabled. Planned Parenthood is singling the ones with “defects” out for destruction (not to mention also those with a less than desirable race or gender), because they shouldn’t be allowed to exist. And we say we’ve made so much progress in 2016? Nonsense. It is nothing but barbaric regression.

As we’ve seen with Planned Parenthood’s selling of baby body parts, their entire goal is to make money. They don’t care about the women. The same can be said of their desire to see this legislation stopped – it cuts into their profit margin. The cited complaint above even stated that PPINK (Planned Parenthood of Indiana and Kentucky) “…anticipates performing such abortions in the future”. They don’t deny that they’ll seek out not just the unwanted, but the really unwanted, end their lives, and make a buck.

Along with being bloodthirsty, the pro-abort movement is juvenile and disgusting. Governor Pence’s office has had to deal with women calling and sharing information about their menstrual cycles in an effort to “troll” him for signing HB1337.

To be sure, states with pro-life governors and legislators have an uphill battle. Thankfully, some progress has been made, and hopefully, the murderous rage of Planned Parenthood to overturn pro-life legislation won’t see the light of day. 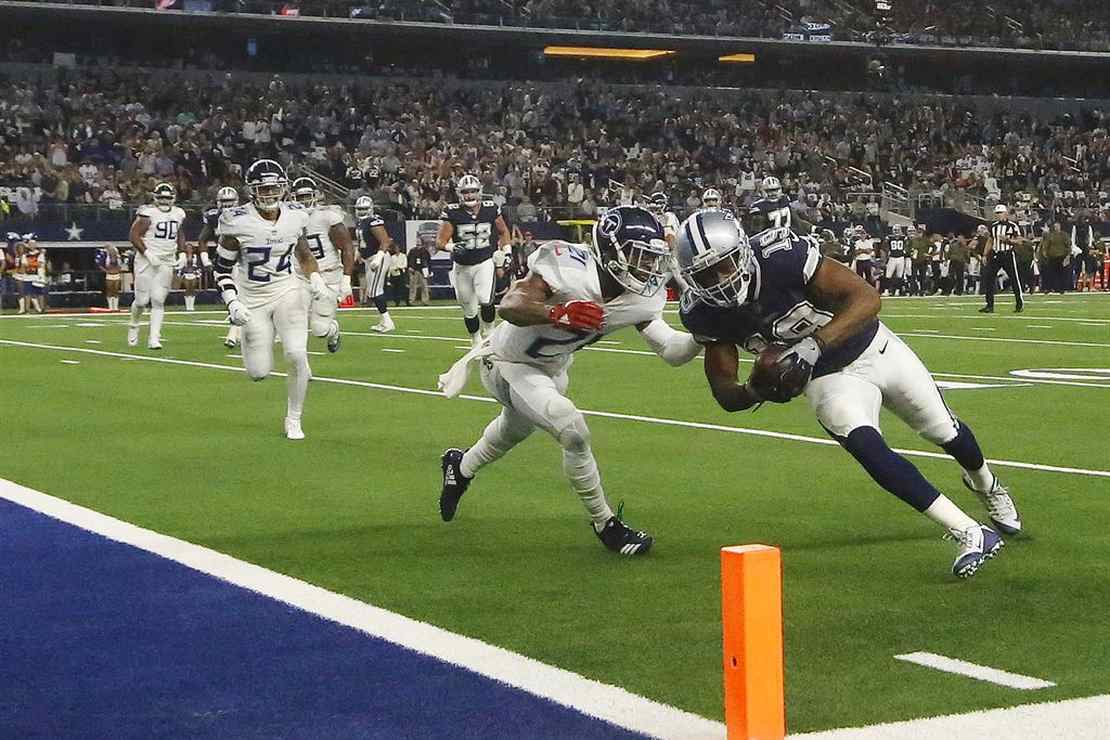