Prominent pro-life leaders are the latest group to showcase their weakness and refuse to stand on principle during this election.

The Susan B. Anthony List, which supports pro-life politicians, has taken a 180-degree turn since their January press release, strongly titled Pro-life Women Sound the Alarm: Donald Trump is Unacceptable. I was under the impression that “unacceptable” meant something. The language in their beginning-of-the-year warning indicates a complete lack of trust in candidate Trump.

On the issue of defending unborn children and protecting women from the violence of abortion, Mr. Trump cannot be trusted…

The next president will be responsible for as many as four nominations to the Supreme Court…Mr. Trump has said his sister, Judge Maryanne Trump Barry, who struck down the Partial Birth Abortion Ban in New Jersey, would be a “phenomenal” choice for the court.

Moreover, as women, we are disgusted by Mr. Trump’s treatment of individuals, women, in particular.

America will only be a great nation when we have leaders of strong character who will defend both unborn children and the dignity of women. We cannot trust Donald Trump to do either.

But once September comes and Trump as GOP nominee taps you to head his shiny, new Pro-Life Coalition, you cave. At least that’s what Marjorie Dannenfelser, president of the SBA List, did. Other pro-life leaders, who signed the urgent warning along with Dannenfelser in January, are listed below. 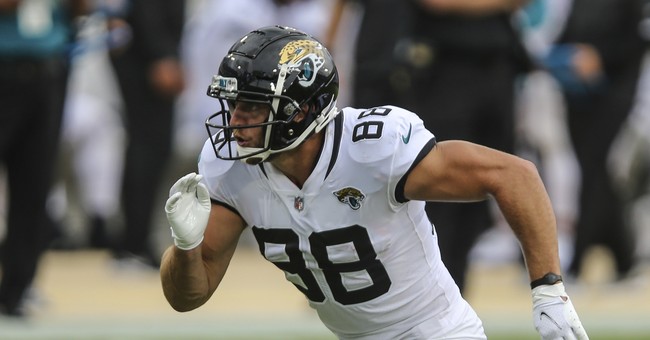 It’s not as if these women espoused mild dislike of Trump’s loathsome record and reputation. They had serious issues with him regarding the subject matter upon which their life’s work is based.

Dannenfelser was a vocal Trump critic during the primary.

Before the Iowa and South Carolina contests, she joined other female pro-life leaders in urging Republicans to back anyone but Trump. They found his kind words for Planned Parenthood to be very disturbing. And Trump’s decision to bail on a meeting with a group of pro-life Catholic priests didn’t do him any favors with the pro-life community. And when the Supreme Court levelled a devastating blow to the pro-life community by overturning Texas’s abortion regulations, Trump stayed mum. And they didn’t like it.

This is a prime example of where supporting the “lesser of two evils,” still sets you on the side of evil.

In no way is Trump trustworthy on abortion or any other issue. He has shown little natural pro-life inclination since January. The only thing that has changed is he has moved up to the front of the pack.

Dannenfelser and others just don’t want to get left behind.

I truly believe the pro-life platform is a foundation on which to base other conservative ideas. Believing life is precious from conception through old age molds a person’s worldview. It should not change according to who is running for president on either side of the aisle.

Dannenfelser and others who are considered leaders in the pro-life movement aren’t bravely standing for the unborn. Their move from sounding the alarm on Trump’s deplorability to embracing him has nothing to do with principle, and everything to do with pride. Joe Biden Admits It -- He's Coming for Your Guns