If the GOP Wants to Play By the Left’s Rules, it Deserves to Get Burned

The 2016 campaign proved that Republicans were more concerned with winning than winning well. Those are two entirely different things.

Since the campaign’s end, and especially since President Trump was inaugurated, the GOP has become increasingly obsessed with one-upping its opponents. Too often, being a decent human being is out. What’s in? Sticking it to the liberals on the battlefield in order to score points.

What happened to “are you tired of winning yet?” The GOP won on November 8, and took back the White House and seized control of Congress. Apparently, that’s not enough for some.

Over the weekend, both Jay Caruso and Jim Jamitis wrote about an incident that occurred during a production of “Julius Caesar” at New York City’s Shakespeare in the Park last Friday night. Right-wing activist Laura Loomer rushed the stage while the performance was occurring, yelling about political violence against the Right. Loathsome Jack Posobiec, her friend and fellow activist, filmed and disseminated the incident. These two “snowflakes” consider themselves brave warriors, and the praise they continue to receive reveals that others do, too. They are not.

Some, however, believe Friday night’s display didn’t go far enough. Take for example the following statement from a Republican radio host who shall remain nameless:

You go on offense and win by destroying the reputations and careers of those on the left. Not by disrupting a play and becoming the story.

Destroying reputations and careers? Mr. Alinsky, is that you? Because it’s definitely not conservatism. Heck, it’s not even Republicanism from the recent past. Now, however, heading down such a path seems to be favored by too many, including those with huge megaphones and ability to sway.

This viewpoint, more prevalent than one might think, sits quite close to “we’re in a civil war!” mindset. Well, no. We are not. We are engaged in a cultural civil war of ideas, but nothing beyond that. The shooting of Stephen Scalise last week isn’t proof of an actual war, either. We can declare it a tragedy while simultaneously understand that it was an isolated event.

If Republicans choose to lower standards and use methods such as those mentioned above, then they deserve whatever retribution follows for working to ruin people’s lives, reputations, careers, or even public performances. You should be shamed and reprimanded, and you might even be arrested. And you’d deserve it.

Thankfully, voices of reason exist on this subject.

We don’t like it because it is WRONG. When did the right start thinking two wrongs make a right? https://t.co/lwvhhKpLp3

Don’t become the mirror image of what you oppose/abhor. But if you do, don’t drag the rest of us down in your soulless race to the bottom 4/

If our desire is to beat the Left (it is), we can’t stoop to their level and act as those needing safe spaces. More than that, we certainly can’t go about destroying lives and livelihoods in vicious attacks meant to help us gain an upper hand. It is not only detrimental to our image, but completely contrary to what it means to be a decent human being, not to mention a conservative.

We don’t win the war of ideas by mirroring the Left. We do it by standing contrary to them in every aspect. That’s winning well.

If playing hardball means forsaking principles, I’ll gladly sit out of the game.

Wow: Trump leads by four in Florida, by one in Arizona in new polls 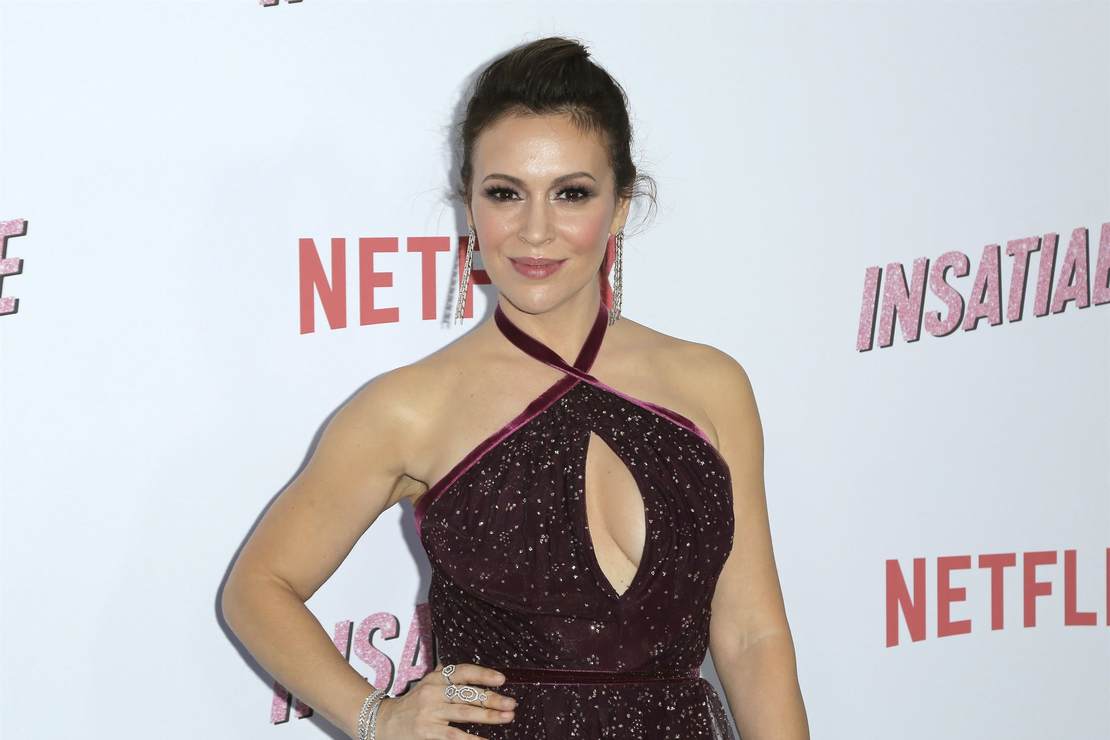