The Southern Poverty Law Center (SPLC) has long promoted itself as a group doing necessary work. They act as if they’re only focused on targeting and eliminating racism, and making known the areas in which groups propagating such behavior reside.

But this is far from the truth. For too long, the left-wing SPLC has unfairly targeted groups that have no basis in any hateful enterprise.

We’ve talked about it recently here at RedState. Susan Wright wrote of how the SPLC’s newest “hate map” lists certain Christian groups alongside actual hate groups such as neo-Nazis and the Nation of Islam. What have these Christians groups done? Only subscribed to Bible-based teachings, something that too many on the Left are quick to designate as hate. The SPLC also targets regular conservative organizations such as think tanks, research firms, or legal groups.

You don’t fall in line with the liberal agenda? Well, then. You’re hateful.

On Wednesday, a group of conservatives, both leaders and organizations alike, released an open letter to the media, calling out their continued use of the SPLC as unbiased truth.

The letter includes the following, emphasis mine.

“We are writing to you as individuals or as representatives of organizations who are deeply troubled by several recent examples of the media’s use of data from the Southern Poverty Law Center (SPLC). The SPLC is a discredited, left-wing, political activist organization that seeks to silence its political opponents with a ‘hate group’ label of its own invention and application that is not only false and defamatory, but that also endangers the lives of those targeted with it.

“The fifth anniversary has just passed of the terrorist event for which the SPLC’s hate map and website were used to target its victims for political assassination.  The following facts were established in the record of a federal court case.  On August 15, 2012, Floyd Lee Corkins II entered the Family Research Council offices in Washington, D.C. and shot and badly wounded its building manager, Leo Johnson, who stopped his intended killing spree.  According to his own statements to the FBI, Corkins intended to kill everyone in the building, and then go on to terrorize additional organizations.

“We believe the media outlets that have cited the SPLC in recent days have not intended to target mainstream political groups for violent attack, but by recklessly linking the Charlottesville melee to the mainstream groups named on the SPLC website — those that advocate in the courts, the halls of Congress, and the press for the protection of conventional, Judeo-Christian values – we are left to wonder if another Floyd Lee Corkins will soon be incited to violence by this incendiary information.

“That day, Corkins carried both the means to carry out this act of terrorism and a list of additional targets. The U.S. Attorney stated in federal court that Corkins targeted FRC and the additional targets by using the SPLC website’s ‘Hate Map.’ On February 6, 2013, Corkins pleaded guilty to three felonies, and became the first person convicted of violating the District of Columbia’s Anti-Terrorism Act of 2002.

“To associate public interest law firms and think tanks with neo-Nazis and the KKK is unconscionable, and it represents the height of irresponsible journalism to do so.  All reputable news organizations should immediately stop using the SPLC descriptions of in individuals and organizations based on the SPLC’s obvious political prejudices.”

The shooting referenced in the open letter is still fresh in the minds of those who lived it, like Casey Mattox, Director of the Center for Academic Freedom at Alliance Defending Freedom. On Tuesday, Mattox recalled the horror in a piece at The Daily Signal.

When the elevator door opened in the lobby, my colleagues and I saw a man sitting, bleeding, surrounded by police…

That was just over five years ago. My colleagues and I now know that Corkins intended to kill us. Along with enough rounds of ammunition to do the job, he’d also brought a supply of Chick-fil-A sandwiches to stuff in our mouths, to mock our corpses.

Corkins said he chose our building after finding it listed on the Southern Poverty Law Center website, which labeled the Family Research Council a “hate group” (because of its support for the historic definition of marriage).

I don’t work for the Family Research Council, but Corkins didn’t know that. And had he made it past the lobby and into the elevator, my employment status wouldn’t have mattered.

Texts from my wife and colleagues seeing the same CNN story all expressed the same concern.

A list of KKK, Neo-Nazi, and other violent groups could be a non-partisan service to the public. But that isn’t what the cash-infused Southern Poverty Law Center provides.

Instead, the Southern Poverty Law Center expressly acknowledges that its list is biased, focused on taking out groups it describes as the “American radical right”—which it defines broadly, smearing all its opponents equally.

Thus, under the guise of fighting “hate,” the Southern Poverty Law Center lumps together with Nazis and the KKK veterans, Catholics, Muslims who oppose terrorism, nuns, and now my own Alliance Defending Freedom.

In a time when political violence (does anyone remember Stephen Scalise?) is on the rise, the SPLC does much to fan the flames of anger toward groups whose only sin is holding different viewpoints that are not even rooted in hate.

The SPLC helps to reinforce popular mainstream narratives that religious or conservative groups are filled with individuals who promote hate. Stopping such groups is a must if such inaccurate narratives are to flourish.

The motive of the SPLC is clear: tarnish the names of good conservative and/or Christian organizations.  Those looking to lash out at what they perceive to be hate – like aforementioned shooter Floyd Lee Corkins – won’t be concerned with any actual difference.

The Southern Poverty Law Center is nothing short of reckless. 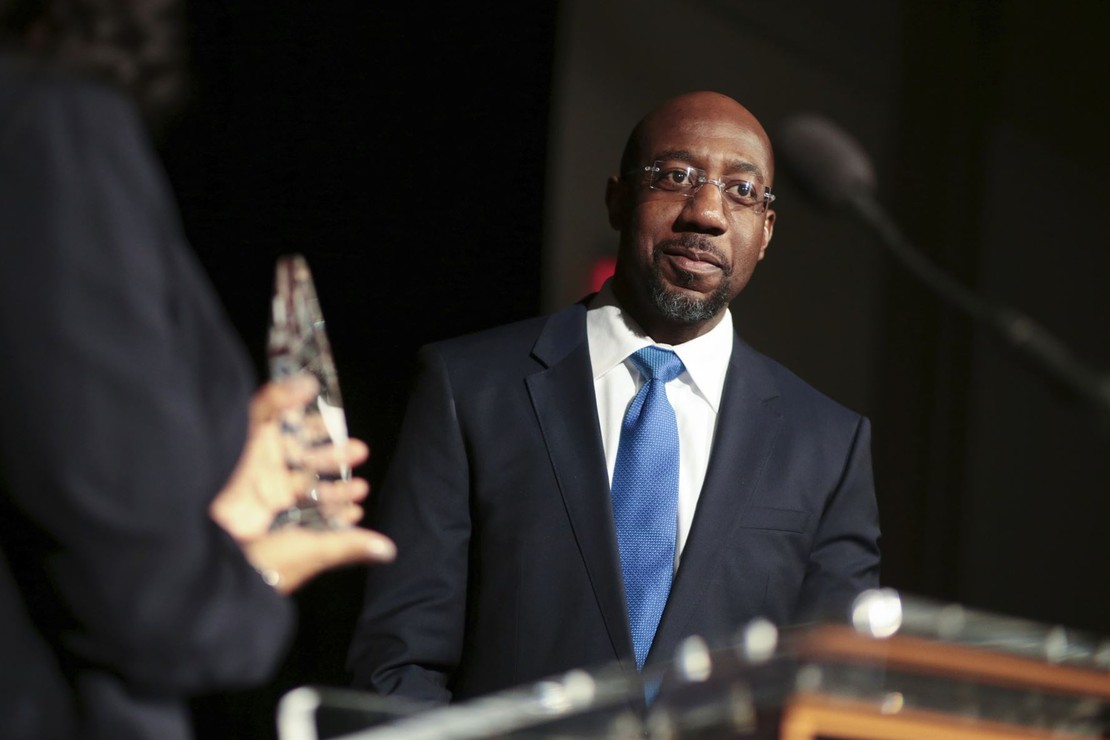