If there is anything our world does not need, it’s spineless leaders in the faith community.

As I’m sure you’ve noticed, American society is on a downward trajectory. We’re not just slowly heading down the tracks into irreversible damage, we’re speeding toward it, brakes out, no stopping in sight.

This is why it’s so important for those with a platform to unashamedly declare the truth and not water it down for the audience at hand. However, we’ve seen time and again that just the opposite takes place.

Last week, Pastor Carl Lentz, a hipster preacher in New York City at the mega-popular Hillsong Church, appeared on The View to discuss faith, politics, and social issues. This is the guy who baptized Justin Bieber and frequently hangs out with celebrities and athletes. Right away, the harpies asked Lentz about one of their favorite topics: abortion.

When it came to the specifics of his own beliefs, Lentz said the following, emphasis mine:

“So, it’s not a sin in your church to have an abortion?” pro-abortion host Joy Behar asked.

Lentz responded: “That’s the kind of conversation we would have finding out your story, where you’re from, what you believe. … I mean, God’s the judge. People have to live to their own convictions. That’s such a broad question, to me, I’m going higher. I want to sit with somebody and say, ‘What do you believe?’”

“So it’s not an open and shut case to you?” Behar asked.

“Some people would say it is,” Lentz responded. “To me, I’m trying to teach people who Jesus is first, and find out their story. Before I start picking and choosing what I think is sin in your life, I’d like to know your name.”

This is a man who claims to represent the Author of Life. Sounds like he needs a refresher course in Psalm 139.

13 For you created my inmost being;
you knit me together in my mother’s womb.
14 I praise you because I am fearfully and wonderfully made;
your works are wonderful,
I know that full well.
15 My frame was not hidden from you
when I was made in the secret place,
when I was woven together in the depths of the earth.
16 Your eyes saw my unformed body…

Lentz is unable to state that abortion is a black and white issue. He even replies that “some would say” it’s an open and shut case, but obviously he is not one of those people. You see, that would be taking it too far. To Lentz, the Christian faith is all rainbows and sunshine, never conviction. Never absolutes. Never discomfort.

And when confronted with whether the taking of an unborn life is a bad, sinful thing? Well, those voiceless creatures aren’t even worth a few moments of disagreement in the spotlight on an ABC daytime talk show while you sit next to Joy Behar. The depth of his view on the subject boils down to this phrase: “people have to live their own convictions.”

Let’s use that elsewhere, shall we?

On Sunday, Devin Kelley stormed into a Baptist church in the small Texas town of Sutherland Springs and slaughtered 26 innocent people while they worshipped. I guarantee you that this now-deceased scum who murdered more than two dozen individuals was living his own convictions. To him, that was the right thing to do in that moment.

Stating that “people have to live their own convictions” opens the door to the most extreme type of rationalization. You can use it in every situation. You’ll feel you’re correct no matter what the issue is because the only moral compass is your desire.

And the last time I checked, desire often leads us astray.

I honestly don’t know what Lentz believes away from the cameras and in his personal life. However, I would not be surprised if the depth of his conviction is as shallow as we saw during his display on The View. It reminds me of Tomi Lahren’s March appearance on the show where she called pro-lifers “hypocrites” and stated that she is pro-choice.

For “conservatives” and “Christians” such as Lahren and Lentz, the chance to gain a wider audience is more important than principle. When confronted with the opportunity to stare into the face of opposition and declare the dignity of unborn life, they fold. For fame.

Since they’re unwilling to take a stand for what’s right in such a public way, I’d be happy to do the job.

Invite me on The View. Unlike spineless Tomi Lahren and Carl Lentz, I’ll call abortion “murder” in front of a studio audience. https://t.co/dyPEH6GHOc 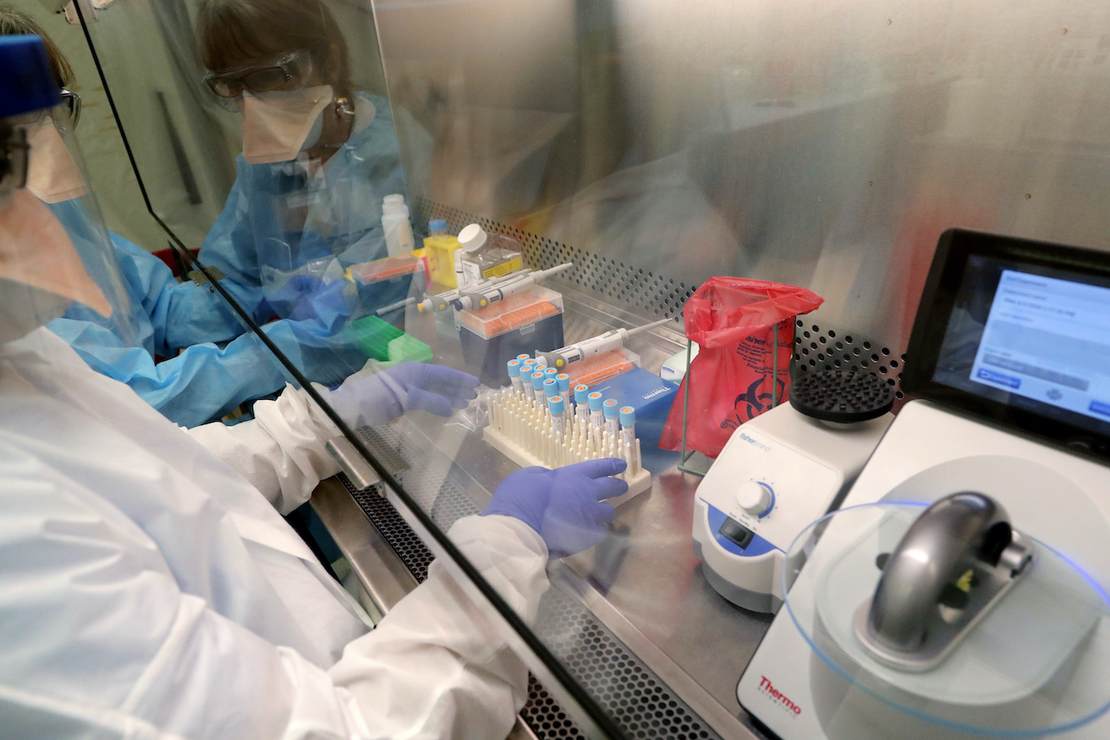