Don’t Be Fooled: Stopping Kavanaugh’s Confirmation Has Everything to Do With Abortion

Even before “the letter” made its way into the discussion surrounding the president’s second Supreme Court nominee, the long-term U.S. Circuit Court of Appeals judge was a marked man.

No matter who was chosen from the shortlist prepared by the Trump administration, they were certain to face fierce opposition from fanatical, abortion-loving feminists whose sole goal is to make sure the “right” to end unborn life remains accessible.

There is no doubt that the abortion industry and its underlings were prepared to launch a full-scale attack against whatever warm body stood in front of the podium on selection day and sat in the seat before the panel during the committee confirmation hearings. Brett Kavanaugh is only special because he inhabits that role. In comparison to the others on the final list, he was – and remains – less of a threat. That distinction goes to deeply religious finalist, Amy Coney Barrett.

“The dogma lives loudly within you, and that’s of concern when you come to big issues that people have fought for years in this country.”

When Barrett wasn’t Trump’s final choice, the pro-aborts breathed only a brief sigh of relief. And then they went a new direction: destroy Brett.

It’s rather humorous when we hear those on the Left insist that their focus on stopping Judge Kavanaugh has everything to do with quelling a supposed sexual predator (who has been roaming free for years!) and nothing to do with making sure Roe v. Wade and PP v. Casey are kept from reconsideration.

Every person I know who believes abortion is a horrible evil, that Roe was wrongly decided and that current law is a moral stain on the country is extremely invested in Kavanaugh's confirmation, whose judicial views on these questions are, of course, entirely unknowable.

I think it’s fair to say that everyone seems extremely invested in the Kavanaugh confirmation. However, for Chris Hayes to suggest that pro-life (anti-abortion to him) individuals are trying to orchestrate what we see before us is entirely incorrect. It’s a rather lame attempt at pointing the finger at the other side. It’s clear that the Roe lovers are desperate to keep any second nominee off of the high court.

We see it in the costumed displays from the handmaidens as they silently protest in their red capes and white bonnets.

We saw it before September 4th, when Planned Parenthood, NARAL, and others engaged in fear-mongering to drive a “Kavanaugh is anti-woman!” narrative.

We saw it during the actual hearings, as emotional, 3rd-wave feminists and their beta male allies thrashed about the chamber, yelling their concerns and frantically trying to protect Roe.

We saw it in the purposely misleading video, promoted by Senator Kamala Harris, Hillary Clinton, and others, that was edited to make it look as if Judge Brett Kavanaugh believes all contraception is abortion-inducing.

We see it in the continued campaigns to spread unsubstantiated, uncorroborated stories from the nominee’s early years.

Abortion is a sacrament to the American Left. They bathe in the “privilege” to kill inhabitants in the womb simply because they are unwanted or inconvenient. They lust after this legal homicide and gleefully encourage campaigns like #ShoutYourAbortion. They slobber over the opportunity to further categorize an accomplished, upstanding male like Brett Kavanaugh as a misogynist who loves to dominate women.

While the players may change, this rabid love for protecting an actual evil will remain and drive the mission and minds of those who support it. 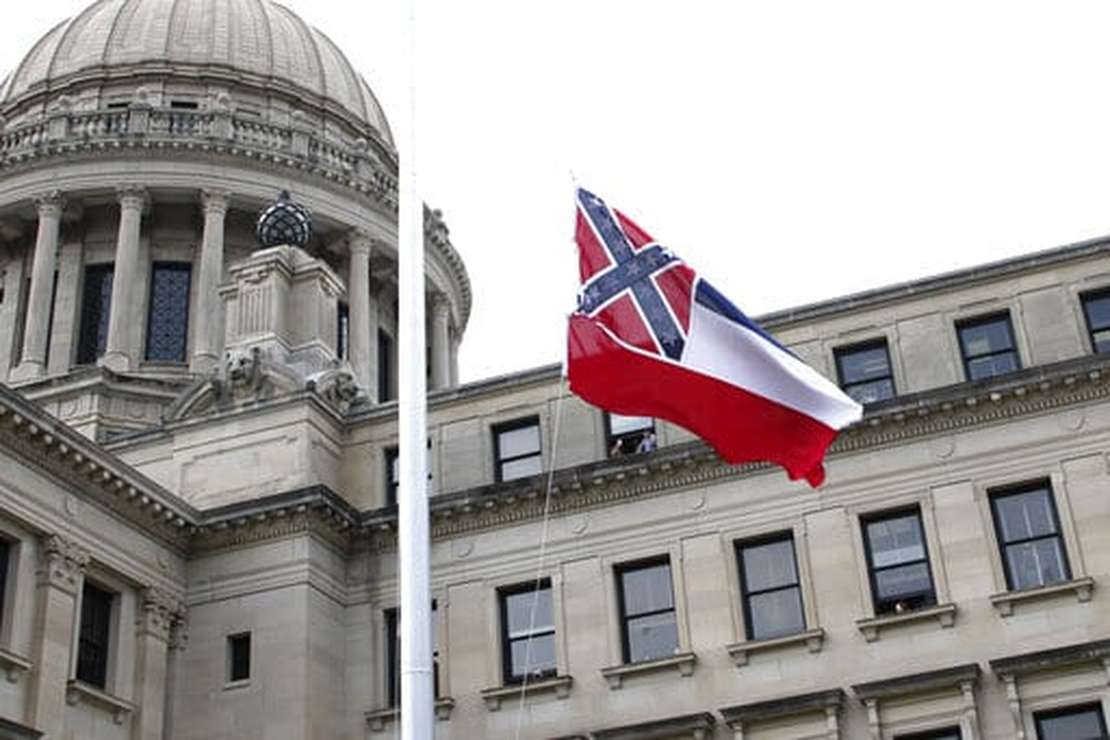