SOURCE: Trump and Advisers Discuss Replacing Pence on 2020 Ticket (and They Have Someone in Mind)

It looks as if the 2020 presidential election became a bit more interesting.

While Democrats comb through their entire fleet in an effort to find anyone who may be able to contend with a polarizing, seemingly hard-to-beat incumbent, Republicans are busy making their own personnel decisions.

According to a new report published in Vanity Fair, President Trump and his advisers have been talking about whether Vice President Mike Pence should stay on as the president’s righthand man.

On Monday, Trump hosted a 2020 strategy meeting with a group of advisers. Among the topics discussed was whether Mike Pence should remain on the ticket, given the hurricane-force political headwinds Trump will face, as demonstrated by the midterms, a source briefed on the session told me. “They’re beginning to think about whether Mike Pence should be running again,” the source said, adding that the advisers presented Trump with new polling that shows Pence doesn’t expand Trump’s coalition. “He doesn’t detract from it, but he doesn’t add anything either,” the source said.

And if so, Trump’s advisers have someone in mind: Nikki Haley.

…outside advisers have been pushing Nikki Haley to replace Pence. One veteran of Trump’s 2016 campaign who’s still advising Trump told me the president hasn’t been focused enough on 2020. “What he needs to do is consider his team for 2020 and make sure it’s in place,” the adviser said. “He has to have people on his team that are loyal to his agenda.”

On October 9, 2018, Ambassador Haley tendered her resignation to President Trump. Her service to the president and nation as ambassador to the United Nations is set to conclude at the end of this month.

In announcing her resignation, Haley was emphatic about her plans for the upcoming presidential election: “No, I am not running for 2020. I can promise you what I will be doing is campaigning for this one. So I look forward to supporting the president in the next election.” Could this support come by way of filling the role of vice presidential running mate?

From day one, Mike Pence was an odd choice for the bombastic, brash Donald Trump. Pence is quiet, reserved, respectful, and he’s still on wife number one. He doesn’t insult, speaks kindly, and treats others – including women – quite well. These actions are in sharp contrast to his womanizing boss who frequently gives in to anger and mockery, and whose lack of kindness is a hallmark of his shaky character. It is not surprising that the president and his inner circle, sans Pence, may be considering a replacement.

The two just don’t go together.

Beyond that, there seems to be lingering frustration with Pence’s own reservations about the president’s lack of integrity.

One year ago, a report came out detailing how Pence told the RNC that he would and could assume the position of the GOP nominee following the release of that infamous Access Hollywood tape before the 2016 election. Apparently, there is still a grudge between the two men.

The president has reportedly never forgiven Pence for his critical comments following the release of an Access Hollywood tape in which Trump bragged that he could kiss women and grab them by the genitals without their consent because of his celebrity status, The New York Times reported on Friday.

Whether these and other concerns, such as polling, precipitate a pre-election shake-up remains to be seen.

What we know right now is that but a few exceptions, the president’s interest in those who make up his inner circle has a rather short shelf life. We’ve seen a number of high-profile firings and resignations, and it’s all connected to the man at the top. Furthermore, the Pence and Trump dynamic was – and remains – a peculiar one.

Are we really surprised if fickle President Trump is tired of this odd coupling? CNN Runs a Chyron You Will Think Is Photoshopped, But It's Real and Not Spectacular SCOTUS: Yes, the President can build that wall 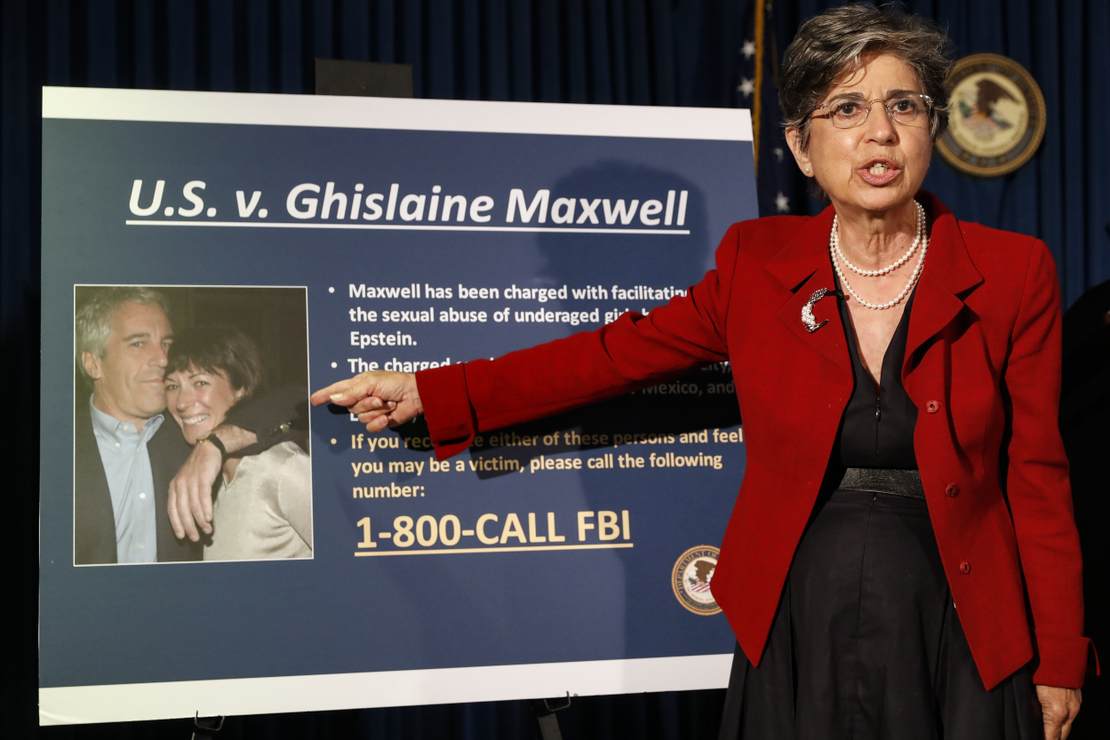