Anyone who isn’t a dyed-in-the-wool liberal has been saying this since Obama’s election in 2008. Politics is downstream of culture and if the political landscape has looked like a poop-show as of late one only needs to look at the pop culture landscape to see why.

While many conservative and centrist Americans abandoned entertainment as messages became more and more outrageous, the vacuum was flooded with themes of socialism, moral equivalency and intolerant tolerance.

Patrick Reasonover of Taliesin Nexus says he formed his group in 2010 to help artists more disposed to the values of liberty the opportunity to affect the entertainment space.

“I co-founded Taliesin Nexus in 2010 to educate, promote, and connect pro-liberty filmmakers. Our programs – all open for applications – include the Apollo Workshop for screenwriters, the Calliope Workshop for authors, Odysseus Fellowships which have placed many in full-time jobs, and MFA Scholarships. All of our programs are free, meaning participants build their careers as storytellers with an extra leg up.”

This Saturday is the deadline for one the organization’s flagship programs – Liberty Lab.

“The fight to preserve and expand individual liberties is not limited to elections and policy. The most overlooked part of the struggle takes place in films, TV shows, and novels – the currency of culture – and there are too few freedom-minded storytellers holding up this part of the fight. Taliesin Nexus is currently accepting applications for its latest class of pro-freedom filmmakers.

Our most comprehensive program is the Liberty Lab for Film. After a competitive application process, 6 teams of liberty-minded writers, directors, and producers are chosen to make a dramatic or comedic short film which explores the themes of freedom with a $10,000 grant from Taliesin Nexus. Beyond financial support, Taliesin Nexus also provides mentorship from its experienced faculty through the writing, pre-production, filming, and post-production of their films. After a gala premiere in Los Angeles and screenings throughout the country, our Liberty Lab filmmakers have a valuable calling card to climb the next rungs of their career. Some past participants have already been signed by major agents and managers. The Liberty Lab for Film is the most generous film program of its kind.”

We’re training the next wave of filmmakers who will bring their values to their work for years to come as they create the entertainment industry’s next generation of content.”

Liberty Lab’s deadline is April 15th. The guidelines for submissions are simple and plainly articulated.

Past winners include “The Return” – a compelling story about human trafficking, and “Wigs” – a comedy web series about an oddball band historical re-enactors.

There continues to be a lot of talk about how liberty-minded artists can affect pop culture. Taliesin-Nexus puts their money where their mouth is and trains artists for artists should do best – create.

For more information contact Matt Edwards at [email protected] or 818-259-0368 or follow this link for an application. 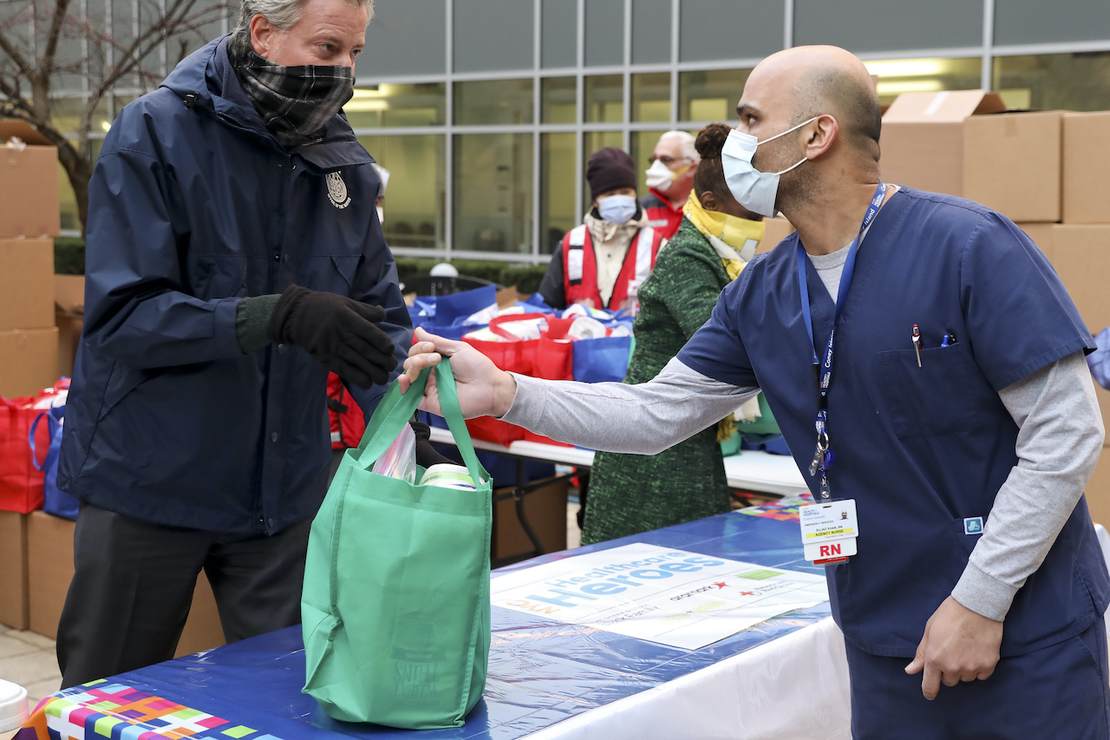 The Morning Briefing: Who In the Heck Even Voted for Bill de Blasio?