London’s Mayor Sadiq Khan is no fan of the President of the United States and it isn’t a secret. After Trump’s attempt to enact a travel ban from seven countries that are hotbeds of terrorism, Khan suggested Great Britain should ban Trump from any state visits because his restrictions were “cruel”.

Khan is back at it again. In an interview with the Channel 4 News on Monday evening, the Muslim mayor said that Trump shouldn’t be treated as a statesman and doesn’t deserve that respect.

“I don’t think we should roll out the red carpet to the president of the USA in the circumstances where his policies go against everything we stand for…When you have a special relationship it is no different from when you have got a close mate. You stand with them in times of adversity but you call them out when they are wrong. There are many things about which Donald Trump is wrong.”

President Trump took to Twitter Sunday morning after the most recent London attacks to criticize Kahn for his attitude towards the safety of Londoners.

At least 7 dead and 48 wounded in terror attack and Mayor of London says there is "no reason to be alarmed!"

Kahn’s spokesperson claimed the mayor’s words were taken out of context and the tweet did not deserve a response.

Don’t let the Commander-in-Chief of your closest ally on your soil but allow an unending stream of murderous, bigoted, hateful Islamic extremists to stream across your borders unchecked every single day and murder your own citizens?

Okay, Mayor Meanie. Let’s see Prime Minister May adopt your oh-so-rational policy and do with out the United States’ help (or money) from now on. Let us know how that works out for ya. 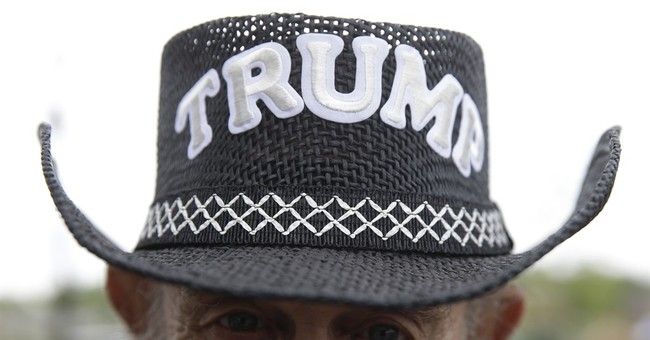 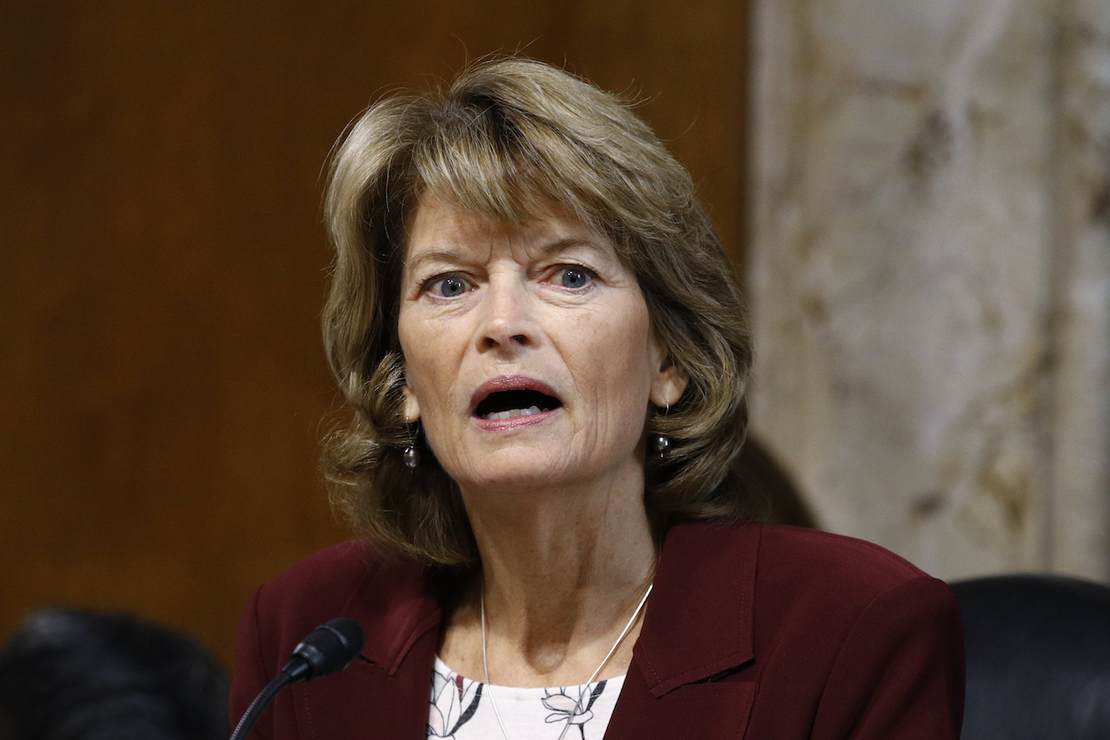