Hey, Kanye: We ‘Free-Thinking’ Black Americans Have Always Been Here

The Twitterverse recently blew up after rapper and reality empire spouse Kanye West tweeted out his admiration for black conservative activist Candace Owens.

Owens rightfully responded with excitement, inviting the music mogul to sit down for a talk. She also slapped down the haters for suggesting that she’s nothing but an “alt-right” pawn.

While I find pleasure any time conservative thought breaks out of the shallow box the left typically consigns it to, I couldn’t help but feel a bit sad at Kanye’s expressed surprise over a young woman like Owens. It seemed that this may actually be the first time he’d heard of any black person thinking outside the boundaries of the strict liberal ideology.

His surprise is indicative of the problem facing our nation as a whole. The thickly insulated bubbles of the coastal liberal set have rendered them nearly completely incapable of considering that there may well be other ways to perceive and solve the various issues facing our nation. Thus, when someone does manage to pierce those soundproof walls the reactions are either absolute incredulity or dehumanization of the offending person.

West himself is someone I would consider a “free thinker”. He’s never been shy about expressing his opinion and his opinion does not always line up with his liberal peers in the entertainment industry. However, his wealth and fame has isolated him so much that his ego made it possible for him to believe he was the only person to question the liberal assumptions many black Americans are raised with. Even with all of his money, his intellect and his exposure to cultures all over the world Kanye West was shocked to discover that other black people are “free thinkers” too.

This is what we are up against in this battle of ideas that seems to get bloodier every day. Businesses are being boycotted, broadcasts are losing sponsorships, social media accounts are getting suspended – all because too many people in this country are genuinely surprised by dissent from their own world views.

Black people like Owens are really not hard to find. I started blogging nearly a decade ago just as the conservative blogosphere and media presence began to exert a larger footprint in political culture. I quickly discovered there were many other black conservative media-types who had been working for much longer than I had. Some of them began in a time when their voices were not recognized at all in media, and had all alone faced the sometimes overwhelming vitriol regularly hurled at black conservatives.

Those professional pundits aside, I began to meet many other black people who identified as conservative or at least non-liberal as I traveled to conferences and speaking engagements across the country. Often, people would approach me in hallways or at the bar and express their relief to hear someone speak for them…to them. And it wasn’t just me. I only represent one lane on the highway of free thought. There are many other African-American pundits who agree with me on some things and disagree with me on others. They’re libertarian, hardcore conservative, centrists, populists, center-right…they all had different ways to describe their thinking but they all shared one thing in common – they had left behind the narrow path of liberal thought.

My point is that when I moved out of my ingrained liberalism into a more conservative worldview, I too was shocked to discover that these people were out there. Only a few were professional “thinkers”. Most were just regular people. In fact, the person who challenged me to think outside my liberal bubble was a pastor and community activist, a black man who was the first black person I’d met who used the word “conservative” to describe his views. He was also my father-in-law.

He represented many people in our community, and in black communities across the country. I didn’t even know those people were there, because my liberal bubble had made them nearly impossible to hear. I assumed that the information I was getting from Newsweek, MSNBC and similar outlets was only objective. It never occurred to me to find alternative sources. All of my friends thought like me. All of my coworkers thought like me…and I suppose the ones who didn’t just kept their mouths shut to keep the peace. I can be rather…passionate when I think I’m right.

It was only when I opened by mind (and my bubble) to opposing ideas that I was able to really intellectually examine my views and presumptions.

Sadly, there are too many people in this country who are all too willing to continue life in the comfort of their insulated worlds. Like me, it doesn’t even occur to them to seek out opposing viewpoints and then to listen intently without a filter of rage.

Kanye’s genuine joy and surprise at discovering someone like Owens – a woman who is just one among many black people who think similarly – represents a much deeper issue that is contributing to our current state of divisiveness.

Too few people are living lives that bring them into contact with other people who are not like them.

Because of that self-inflicted isolation, when they do manage to be presented with those “others”, the reaction is often rage, hatred or surprise.

I’ll take Kanye’s surprise over any of those other reactions any day of the week. But it’s still a shame that anyone is ever surprised at all, or even that it took such a traveled, cultured, experienced man like himself so long to recognize that people like Owens are out there.

Kanye, the fact is we’ve been out here all along. Thousands of us – listening to your music, bringing you coffee, washing your cars, funding your projects. We’ve been on your tv and in your radio. Candace Owens doesn’t represent anything new.

We “free thinkers” have always been a part of the African-American experience…it’s just that you didn’t notice us before now. 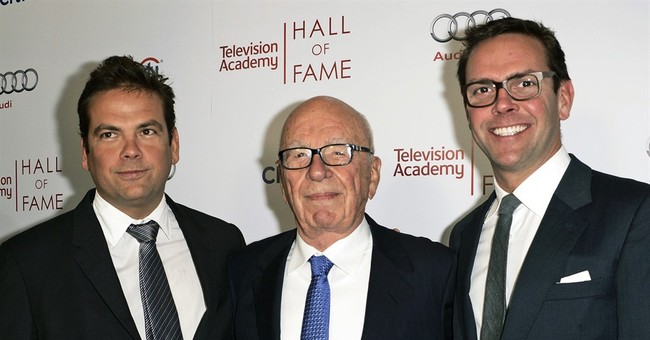 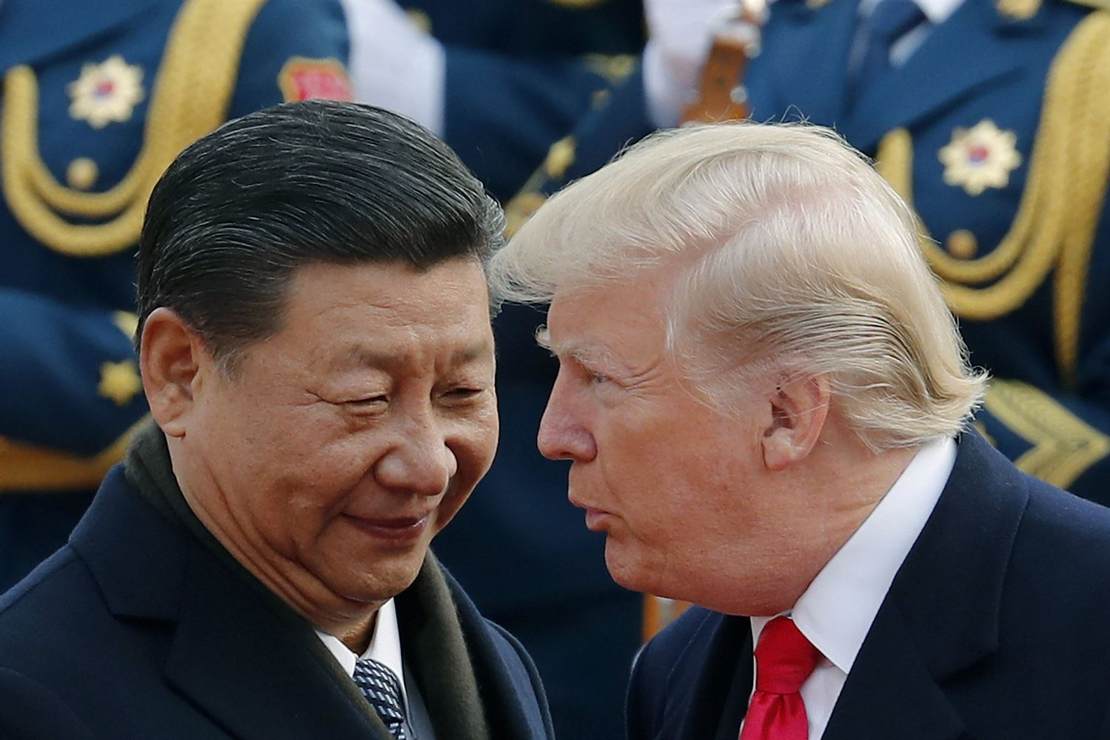