Noted crumb hater Nancy Pelosi must be reading the tea leaves as the Democrats gear up for the midterm “Blue Wave” they keep promising us.

If you’ll recall, after the Republican Congress passed a tax cut that would result in an extra $1000 dollars per year for middle class family bank accounts, Pelosi referred to the savings as “crumbs”. It was grossly tone-deaf and the blowback was immediate. It only served to highlight the ever widening chasm between wealthy, upper-crust Democrats and the average American.

Or to put it another way…this is how we got Trump.

Pelosi must have received a dressing down after that debacle, because on Wednesday she did an about face and claimed that if Democrats were to win back Congress they would make sure that the tax cuts remained permanent.

Speaking with Chris Cuomo on CNN’s latest townhall, Pelosi claimed that even though it may seem counter-intuitive, the Democrats have always been concerned about deficit reduction and reducing the tax burden on average Americans.

CUOMO: “When people hear your better deal, they are translating it on the Republican side as Pelosi wants to raise taxes no, she’ll raise taxes on the rich then we’ll see what they do with the money of the Democrats love to tax and spend. Would you raise taxes if you get into the majority?”
PELOSI: “It is counterintuitive that we are the deficit reduction folks. You look when there is a Republican, they, the debt, the national debt goes up. You just look at the record. The fact is that there are no more deficit hawks in the Republican Party. At least they’re an endangered species, if they’re not extinct. You just look at how they were willing to taste $2 trillion in debt for this tax bill, that 83% of it went to the top 1%. I keep repeating that. That isn’t where this should start. So no, we’re not about raising taxes. In fact, we would like the make the middle class tax permanent. We have to say what does that bring to the economy. Let’s put it all on the economy. What creates growth generating good paying jobs that reduces the national debt. That’s the direction we should go in. What did they do? Give tax breaks to corporate America permanently. For the middle class they said we’ll give you a tax cut but it is only temporary.”

It’s interesting that Pelosi seemed to admit that her party is known as tax-and-spenders while simultaneously conceding that middle America needs less of both.

Those polls must not be looking too good these days. That “Blue Wave” might be more of a ripple come November. 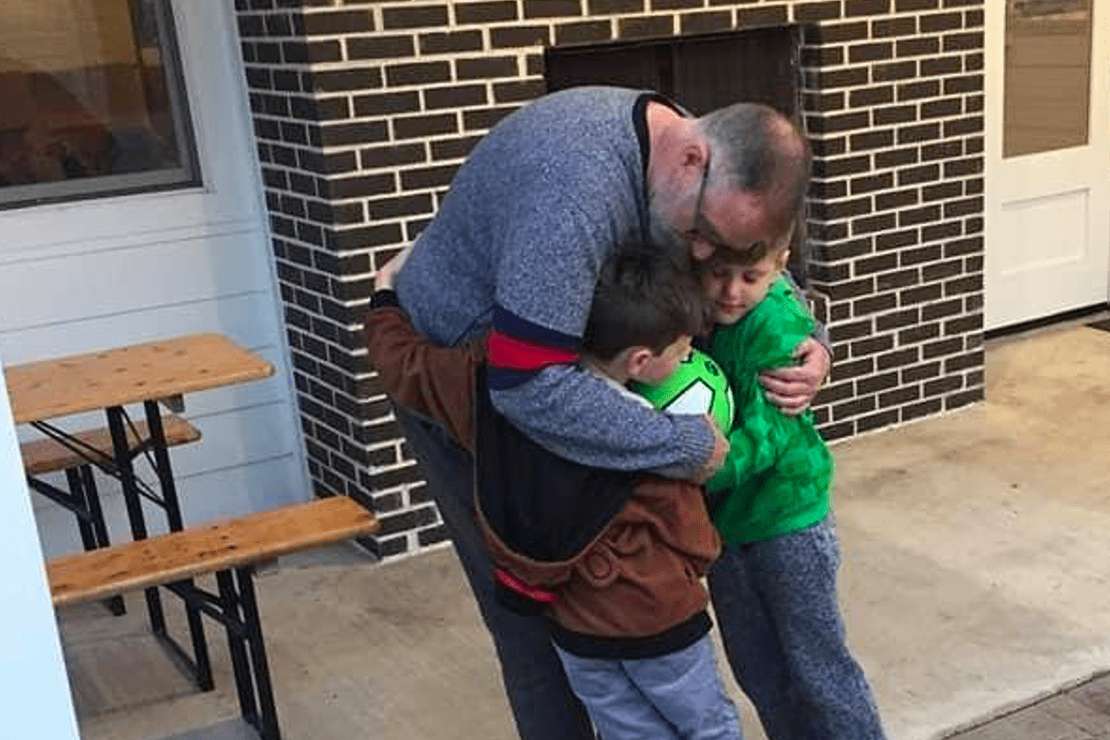