American music group The Jackson 5 return to school after their summer vacation; during which they played concerts in 40 cities. Top left is Marlon, top right is Michael. Below, from left to right are Jackie, Tito and Jermaine. Aug. 31, 1971. (AP Photo)

The father and manager of one of the most successful bands in music history has reportedly died at the age of 89.

TMZ reports that Jackson died Wednesday morning at around 3:30a.m.

We broke the story … Joe was hospitalized in June with terminal cancer. His family had been flocking to his bedside since. His wife, Katherine, had been at his bedside as were some of Joe’s children and grandchildren.

Joe had been battling health problems for some time now. He was hospitalized back in 2016 after coming down with a high fever. But, he bounced back not long after and was seen partying in Vegas. His health was also fragile after a stroke and 3 heart attacks back in 2015. Doctors implanted a pacemaker.

Joe Jackson catapulted his family to fame from their humble beginnings in Gary, IN. He’s been accused of abusing his children and being a chronic adulterer. Jackson was not well-loved, but his demanding persona did help to create the most successful music acts in history in The Jackson 5 and later Michael Jackson and Janet Jackson.

Rumors of his impending death began flying a few days ago after his Twitter account tweeted out a solemn message.

“This is a beautiful tweet. Though it upsets me to see whoever is in charge of this account taking advantage of it. My grandfather did not tweet this. I’m not sure if he’s ever used this account.”

It is no secret that the Jackson family bonds have been weird and strained over the year. Joe Jackson wasn’t the most adored person in entertainment, but his contributions to the landscape of the music industry cannot be ignored.

In all, Joe and Katherine Jackson had 10 children together and although they did not reside together of late they remained married for over 60 years. 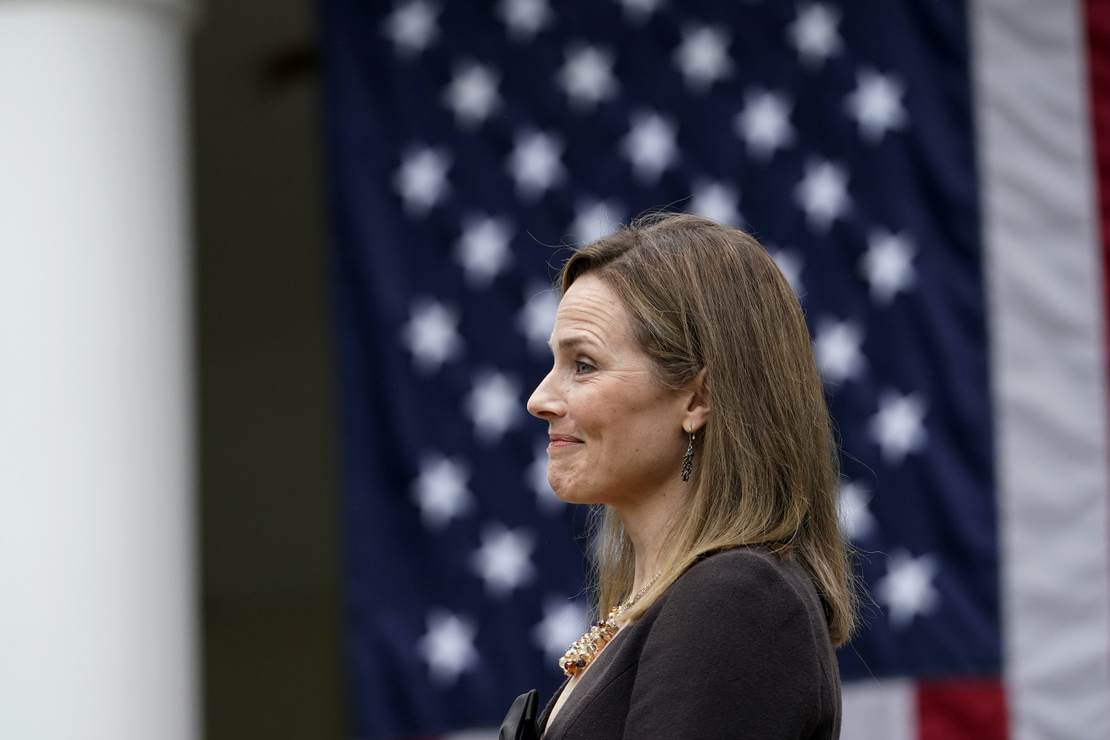