Update: since the time of this publication representatives of Pothoven claim she was not officially “euthanized” but instead starved herself to death in her home. The Dutch government agreed not to medically intervene on grounds of their “euthanasia” stance.

A 17-year old Dutch girl has ended her life under the assisted suicide laws of the Netherlands.

Noa Pothoven had not had an easy life. She struggled with depression and eating disorders after suffering molestation and rape. She wrote a book about her experiences called “Winning and Learning”, but it was not cathartic enough to change her mind about the future.

“I deliberated for quite a while whether or not I should share this, but decided to do it anyway…Maybe this comes as a surprise to some, given my posts about hospitalization, but my plan has been there for a long time and is not impulsive.”

Pothoven called her suffering “unbearable” and said she had already given up eating and drinking. She said she didn’t see her self as “living” but merely “surviving”.

The Netherlands’ controversial euthanasia law allows doctors to approve euthanasia in cases of depression and hopelessness. It also allows parents to have a say in cases of children, which Pothoven’s mother did have.

Euthanasia has long been a controversial subject because of cases such as this. It is one thing for an elderly person suffering from a painful, terminal disease to choose to end their lives of their own hand (and even that isn’t without it’s moral quandaries) but objectors worried that the definition of “suffering” would soon begin to slide down a very slippery slope.

As with the “life of the mother” argument in abortion, it has. Originally abortion advocates claimed they were only interested in exceptions for abortion if the life of the mother was is danger. Over time that term has been legally twisted and loosened to include anything that might cause hardship for a mother – economic struggles, comfort, mental burden, etc. All are now considered “risks” to the life of a mother and are used to justify an abundance of abortions.

With euthanasia, the very maleable terms of “unbearable” and “suffering” have begun the same slide toward total moral bankruptcy. It is unconcionable that a 17-year-old girl should be not only legally encouraged to commit suicide, but aided by the very people tasked with protecting her and comforting her – her parents and the medical community.

In her final post, Pothoven claimed that her decision was not impulsive but well-thought out. She certainly had a trying (to say the least) life. However, is there any such thing as a 17-year-old who is not impulsive? Self-control is a gift of maturity. Many of us grow into it to some degree or another. Pothoven was not given that opportunity. She had experienced the horror of rape at 14 but had only reported it to police a year ago. Such a step often triggers a complete re-traumatization of the victim.

In a world where euthanasia is abhorrent instead of encouraged and readily available, a young woman like Pothoven may have had the opportunity to work through that severe trauma. Instead, she was offered an unthinkable alternative by a medical professional.

What kind of a doctor would prescribe such a “remedy” to child? Anyone who makes it past 25 understands that life ebbs and flows. Our feelings, our failures, our pain…these things change over time. Sometimes for the worse, but many times for the better. Pothoven will never have the chance to experience the healing power of falling in the love, the sense of victory that comes from pushing through adversity and growing into peace, or the comfort of finding a family or community beyond the one you were born into.

The Dutch medical community had the opportunity to offer this child a chance at growing out of her deep mental health issues. They could have offered her what the medicinal profession was designed to offer us all – a chance at a healthy future.

Instead, they prescribed her death. 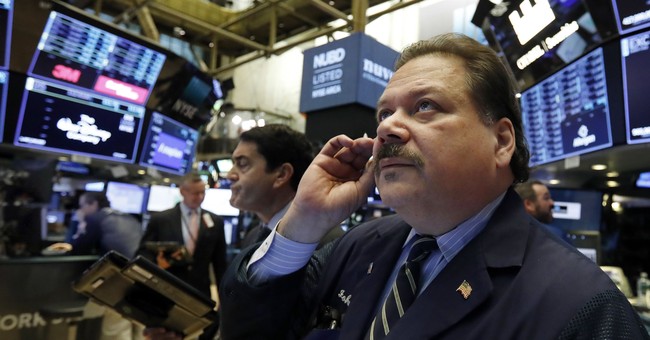