Gov. Gavin Newsom discusses a report detailing the efforts by the DMV to improve customer services during a news conference in Sacramento, Calif., Tuesday, July 23, 2019. Some of the suggestions are to accept credit cards, upgrade the DMV’s website and offer clearer instructions on how to obtain a new federally mandated ID. (AP Photo/Rich Pedroncelli)

California – the state where your right to camp on a sidewalk and poop in the street are protected by law but drinking straws are illegal and the power grid is third world quality.

While taxpayers continue to bear the burden of the hundreds of new laws and regulations recently signed by Governor Newsom, yet another slap in the face to the average California resident was handed down Friday. Governor Gavin Newsom announced he would be pardoning three immigrants who had been serving time in the California penal system for criminal offenses.

Newsom’s office said the three facing deportation “made bad decisions” while breaking the law as teenagers or young adults, but they served their sentences and transformed their lives. Deporting them now would be “an unjust collateral consequence” harming their families and communities.

The three hail from Iran, El Salvador and Cambodia, but all now live in Los Angeles County. He also pardoned a fourth man, Curtis Reynolds, 59, of Sacramento County, who was convicted of six drug felonies between 1998 and 2003.

— Arnou Aghamalian, 42, who was convicted 20 years ago of helping his cousin set an unoccupied car on fire. The car belonged to a nightclub manager who had been arguing with his cousin. Aghamalian now owns a solar energy company and has a wife and twin newborns, according to Newsom’s office. He legally entered the U.S. as a refugee from Iran with his family when he was 15.

— Victor Ayala, 38, who was convicted of felony robbery in 2001 when he shoved a security guard after shoplifting items from an electronic store. He had four prior misdemeanor convictions for theft and a hit and run in which no one was injured. The father of three now runs a carpet cleaning business. He was 2 years old when he and his parents lawfully came to the U.S. from El Salvador.

— Thear Sam, 41, who was convicted of robbing a man of his wallet and backpack when he was 18. He was later convicted of being an accessory after he separately gave a man a ride after the man stole a car, led police on a high-speed chase and escaped on foot. He has worked more than 17 years for an aviation company, and his wife and daughter are both U.S. citizens. He was 4 when he lawfully entered the U.S. as a refugee from Cambodia fleeing the Khmer Rouge.

While business owners and frustrated families beg the Governor to rid their streets of pestilence, crime and the other extreme hazards that come from having tens of thousands of mentally ill people on the streets, Newsom is obsessed with sticking his thumb in Trump’s eye by skirting federal immigration law. The offenders may well deserve a second chance, but they must go through the process legally to legitimize their new lives. Every American convicted of a crime must do the same thing. Immigration law says convicted criminals not native to this country must be deported. However, there are tools available to help such people navigate the immigration system and establish legal residence.

It isn’t about some nice men who were wrong and now they’re right and deserve a second chance. It is about the fact that the governor of California continually bends over backwards to accommodate everyone but the law-abiding, innocent, taxpayer…most of whom have never committed a crime of any kind in their lives…yet whom still get treated like criminals while criminals are afforded every advantage.

It is grossly and tragically insulting. One wonders when the people of California will finally decided they’ve had enough and revolt. 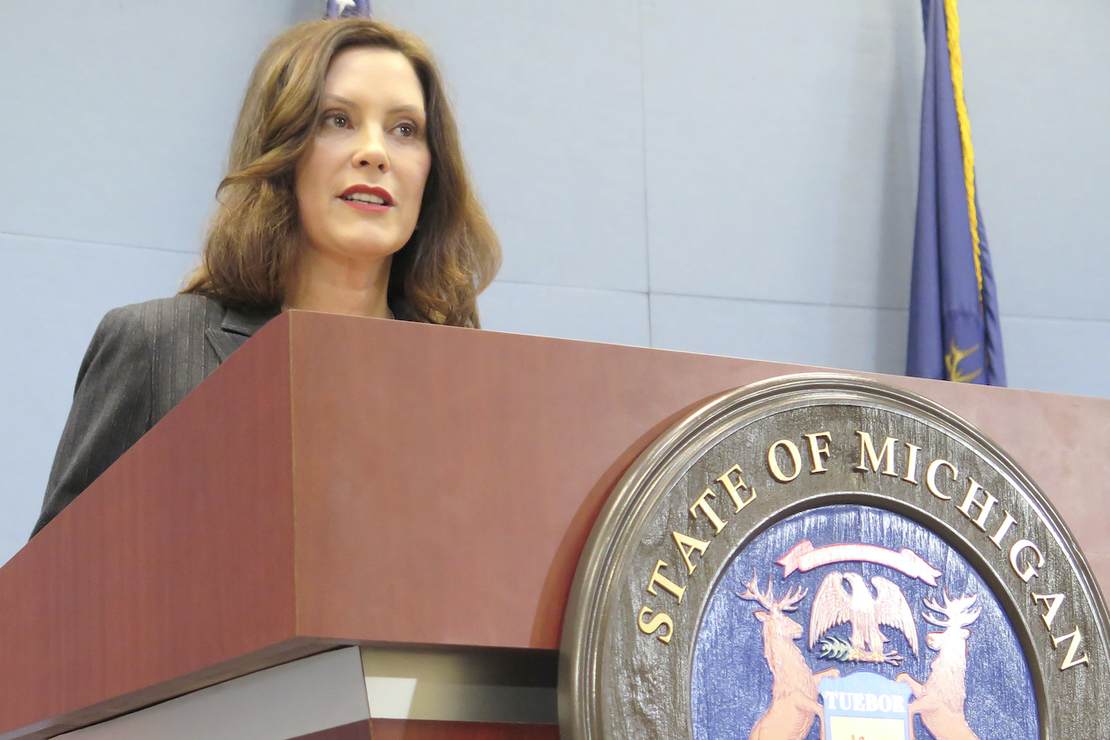