An appeals court has overturned the death sentence of Boston Marathon bomber Dzhorkhar Tsarnaev in a shocking decision that reopens a deep wound at a time when America can barely afford more tragedy.

Tsarnaev and his brother killed two people and wounded over 250 more in a bomb attack at the finish line of the Boston Marathon in 2013. An intense city-wide manhunt led to the capture and eventual conviction of Tsarnaev after Boston police discovered him wounded and hiding in a boat stored at a Boston residence. His brother was killed in a shootout with police.

The overturning of the sentence does not necessarily mean the Islamic terrorist will not ever face the death penalty. The appeals court upheld all the convictions but another trial will be needed to determine the validity of a death sentence.

A three-judge panel of the 1st U.S. Circuit Court of Appeals upheld much of Tsarnaev’s conviction but ordered a new trial over what sentence Tsarnaev should receive for the death penalty-eligible crimes he was convicted of.

Thompson said the pervasive news coverage of the bombings and their aftermath featured “bone-chilling” photos and videos of Tsarnaev, now 27, and his brother carrying backpacks at the marathon and of those injured and killed near its finish line.

Thompson said the judge deemed jurors eligible who had “already formed an opinion that Dzhokhar was guilty – and he did so in large part because they answered ‘yes’ to the question whether they could decide this high-profile case based on the evidence.”

Thompson stressed the ruling’s limits. “Make no mistake: Dzhokhar will spend his remaining days locked up in prison, with the only matter remaining being whether he will die by execution,” she said.

Tsarnaev is currently being held at a “Supermax” prison in Florence, CO. 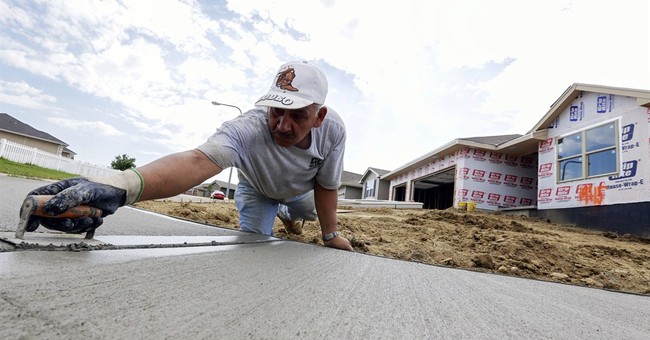