Although she was never apparently a union member herself, one of union bosses’ best friends in the Obama administration, ethically-challenged Labor Secretary Hilda Solis, announced her resignation on Wednesday.

In a lengthy letter to DOL employees, Solis stated:

Over the Christmas and New Year holidays with my family in California, I enjoyed my first opportunity in years to reflect on the past and my future, with an open mind and an open heart. After much discussion with family and close friends, I have decided to begin a new future, and return to the people and places I love and that have inspired and shaped my life.

This afternoon, I submitted my resignation to President Obama. Growing up in a large Mexican-American family in La Puente, California, I never imagined that I would have the opportunity to serve in a president’s Cabinet, let alone in the service of such an incredible leader….

While Solis does not elaborate what her “new future” is, she goes on to praise Obama and the “accomplishments” of her anti-business labor department.

Over the last few years, those of us writing here at RedState have noted some of those “accomplishments,” as follows:

While we’re pretty sure this won’t be the last we hear of Hilda Solis (there’s likely a job at an AFL-CIO or SEIU-funded think tank waiting for her), we do appreciate the fact that, under Hilda’s Department of Labor have given us the fodder for which to entertain (and disgust) tens of thousands of RedState readers.

We just can’t wait for union bosses to pick Obama’s next labor secretary!

Get LUR updates on your SmartPhone. 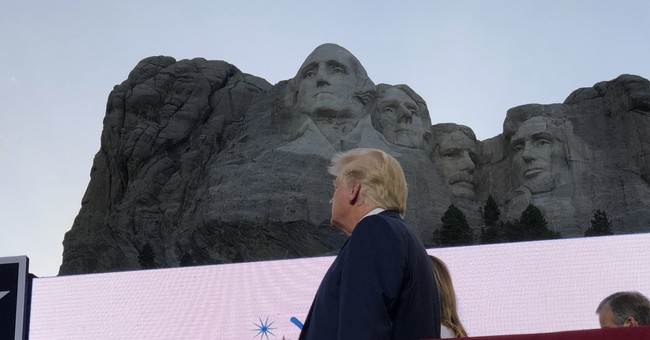