To those staid, penny-loaf wearing striped ties who that think that the tactics of the Left are too “over-the-top” or somehow beneath the Right to use in the battle for America’s future, I ask you: How’s the status quo working out for you?

What many have only recently begun to realize is that today’s unions have adopted Saul Alinsky’s Power Tactics into their repertoire decades ago. In the case of protesting outside individual homes [Pick the target, freeze it, personalize it, and polarize it], the tactic is specifically called for in the Mobilization Manual of the Communications Workers of America.

Collective actions build on the one-on-one education and issue information. They give members a chance to do something visible on the issue, to send a message, take a stand.

All actions are intended to increase the pressure on management and to contribute to the resolution of the issue. [Emphasis added.]

When resolution does not come, the CWA also calls for ‘Escalating Actions‘–which includes picketing executive homes.

The union intensifies the actions and ups the stakes at each level. The collective actions in the following list are offered as examples. [Emphasis added.]

The next time you’re sitting around your Tea Party or Republican committee meeting complaining about how far behind the Right is, or wondering what to do, you might want to take a lesson from one of the more Left-wing union’s playbooks and have some fun [A good tactic is one your people enjoy].

To borrow from Old Uncle Saul:

Whether its under one banner or many, Becoming a Force Multiplier to fight the Left requires different tactics.

They’re right in front of you…

The Outrage Mob Eats NYT’s Shorts Again: the Paper Caves and Re-Characterizes the Tea Party as Even More Villainous 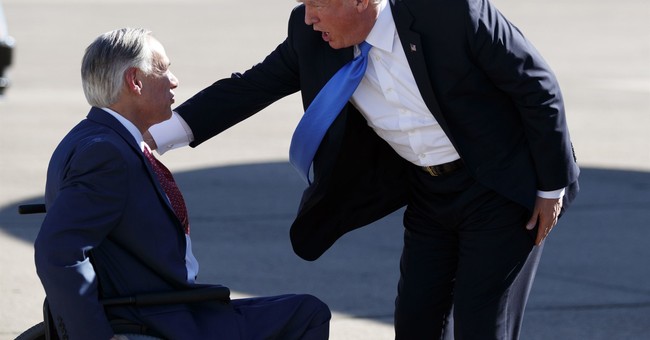