The City’s effort to reduce the pay for certain future public employees is in line with market rates for those jobs, but the proposal would disproportionately affect the earning power of women and minorities, union officials told city leaders Wednesday.

The bill, which implements a major provision of the federal Affordable Care Act, will provide Minnesotan individuals and small businesses with a new option for affordable healthcare.

During the conference call, which took place on the evening of February 27, Regan actually admitted that SEIU-UHW cannot protect Kaiser workers’ pension plan if SEIU-UHW wins the upcoming NLRB election for 45,000 workers in California.

A health care workers union embroiled in a National Labor Relations Board case over whether nonmember objectors can be charged for political lobbying expenses said Monday that the AFL-CIO and the SEIU misinterpreted an NLRB ruling seeking briefs on how to decide when those expenses are chargeable.

“This is simply unfair to the vast majority of Iowans who pay some, if not all, of their own health insurance cost and whose tax dollars continue to fund this expensive benefit for most state employees,” says Gov. Terry Branstad.

Michigan’s new right-to-work law prohibits contracts that require employees pay dues or fees to unions as a condition of employment. However the law doesn’t go into effect until March 28. That means unions have a brief opportunity to try and dodge the law by getting employers to extend existing contracts or agree to clauses that extend the forced dues/fees collection for longer than the contract.

The newly elected Republican legislature and Republican Gov. Robert Bentley enacted measures to prohibit public employees from having dues for political activities paid through payroll draft. That measure is much like what Wisconsin Republican Gov. Scott Walker and that state’s Republican-led legislature pushed in 2011.

But perhaps the biggest blow to the AEA came last week when the state legislature passed the Alabama Accountability Act of 2013, which made school choice, private or another public school, possible for the family of a student, if he or she is attending a failing school.

The strangest of bedfellows…

“I’ll be honest with you. I can’t guarantee we’ll get an agreement with the Chamber,” Trumka said during an interview with Univision News last Friday. “But one thing I can guarantee you is that we won’t stop fighting for immigrant workers until they get citizenship.”

Governor Chafee has nominated five people to serve on the Rhode Island Economic Development Corporation board of directors, including one of the remaining five active members, AFL-CIO President George H. Nee.

Nee, who voted for the 38 Studios loan-guarantee deal, has been working under an expired term after refusing Chafee’s request last spring that he resign, along with other directors who had approved the $75 million loan guarantee for former Red Sox pitcher Curt Schilling’s video-game company. 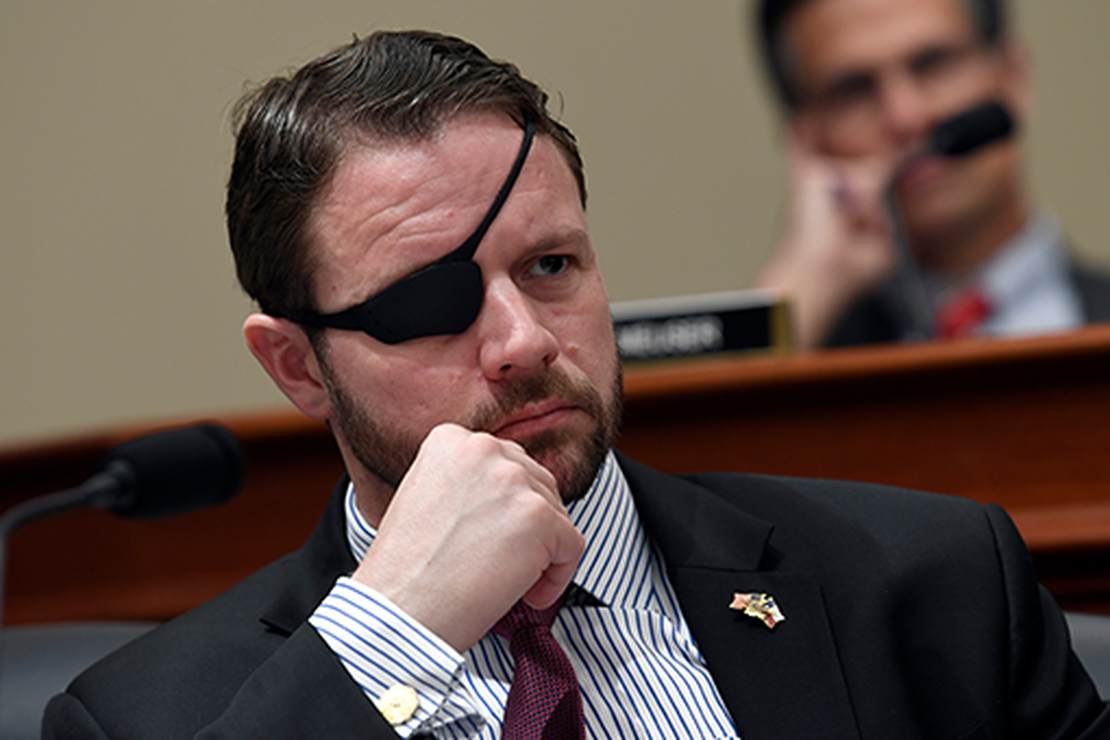