K. Carl Smith may soon be one of the most influential people in America you have never heard of…until now.

Most certainly, Mr. Smith is one of the most important people grassroots conservatives and Republican Party leaders should be listening to right now. Yet, his message is not really partisan. It is American.

More specifically, he is a messenger of what he calls Frederick Douglass Conservatism and that message, as you’ll hear in a few moments, transcends the barriers brought on by race, sex, creed, age or national origin.

While you may not know K. Carl Smith, you may have seen his message–or, rather, Frederick Douglass’ message–when Louisiana State Senator Elbert Lee Guillory’s party switch from Democrat to Republican made national news. Smith had been working with Guillory a couple of months before his switch went viral.

Several months ago, I had the privilege of meeting of K. Carl Smith, who heads the Frederick Douglass Republicans.

While he only spoke for a few minutes at the meeting I attended, his message resonated so profoundly that I have wanted for months to provide you with access to him and his message.

For this reason, I was happy when I bumped into him at the RedState Gathering in New Orleans this weekend and was thrilled to learn that he would be sharing his message at one of the break-out sessions.

As you will see in a moment, K. Carl Smith’s message is not about today’s Republican Party, it is about the Republican Party of Frederick Douglass, of Abraham Lincoln, and of Dwight Eisenhower.

More importantly, however, Mr. Smith’s message is more about what tomorrow’s Republican Party should and could be.

And, while Mr. Smith is the messenger, it is really Frederick Douglass’ message that he is carrying.

As K. Carl Smith explains in his book, Frederick Douglass has provided all Americans with four Life-Empowering Values that, if taught in all communities, could help save America:

Throughout his book, Mr. Smith provides example after example of Frederick Douglass’ writings.

This weekend, RedState Gathering attendees in New Orleans were treated to a short 30-minute summary of Frederick Douglass’ story, his lessons, his values, and his message by his messenger, Frederick Douglass Republican K. Carl Smith.

Be sure to get a copy of K. Carl Smith’s book. It’s a delightful and important book about Frederick Douglass, the Grandfather of the Civil Rights Movement, his story, his writings, and his values. 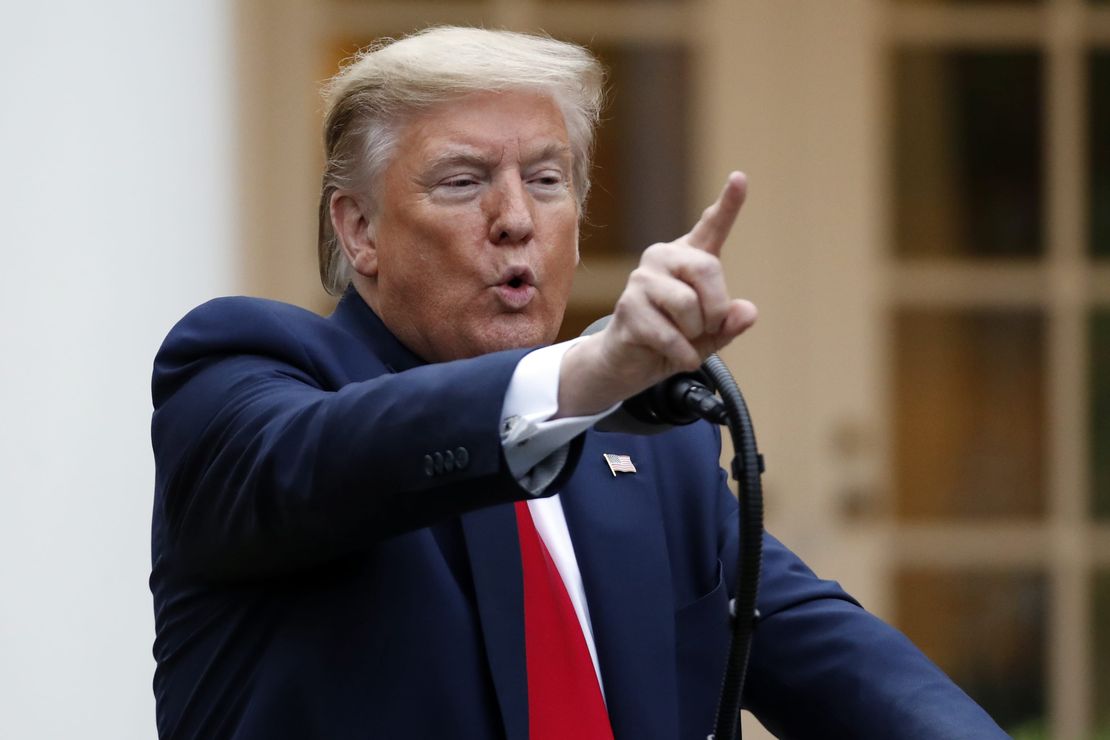