For many, despite her progressive bona fides with many liberals constituencies, it seems that Warren’s campaign continues to flounder.

As a result, Warren has needed to make some headlines (other than being called the “original Rachel Dolezal,” as she was last week) to give her sagging campaign a lift.

“The presidential campaign staff of Sen. Elizabeth Warren (D-Mass.) has moved to unionize, and campaign management has officially recognized its efforts to form a union without any dispute.”

According to HuffPost, the Warren campaign recognized an IBEW local (2320) in New Hampshire (as opposed to any of the Massachusetts’ locals). It is not clear why, however.

According to New Hampshire’s Union Leader, the campaign workers considered the Teamsters and the Campaign Workers Guild and, ultimately, decided on the IBEW.

The workers come from several early presidential states: 36 in New Hampshire, 48 in Iowa, 22 in Nevada and four in South Carolina as well as 96 from Massachusetts, where Warren hails from, reports the Union Leader.

Although Democratic frontrunner and former Vice President Joe Biden’s campaign has stated it would “welcome” its staff unionizing, it has also stated that the campaign believes a union is unnecessary. Another Day, Another Gaffe: Biden Mixes Up His Sister and His Wife 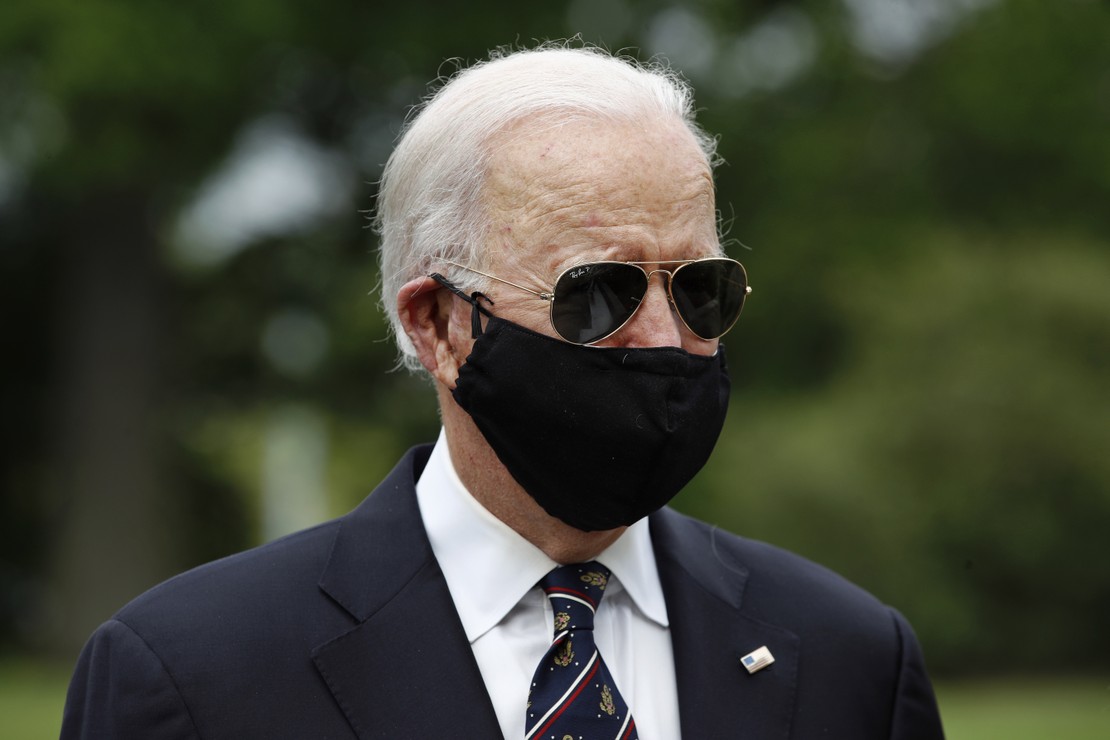