Let me say at the outset that I understand that what happened at the embassy in Benghazi was a tragedy for everyone involved, especially for the families of those who were killed, and I do not want to minimize their loss. I think by now everyone who is paying attention to this scandal likewise understands that Ambassador Stevens and three other people are dead at least in part because of the failure of the State Department to properly secure the embassy in the face of what they should have recognized was a legitimate threat to the safety and health of embassy personnel. And I think most people likewise understand that, as Secretary of State at the time, the ultimate responsibility for this failure flows through Hillary Clinton on its way through to President Obama, and that there is considerable evidence that Clinton herself was involved in the systematic indifference to the threat displayed by the State Department in general.

All of that is to say: I understand that Benghazi should be a career-ending scandal for Hillary Clinton. It should be a silver bullet that derails her Presidential aspirations. But it will not be, and its time we stop deluding ourselves otherwise.

As of this moment, Congress has held over a dozen hearings on Benghazi and reviewed tens of thousands of pages of documents. Republican talking heads on the cable news have attempted for two and a half years to flog this story at every opportunity. The problem is not that the story has gotten no exposure, or that no investigation has been conducted. The problem is that, for whatever reason, people do not care. Blame the media, blame the American people, blame whoever you want, two years of a sustained campaign has failed to make this story register as a political force and it’s time to move on.

Like it or not, the Clintons have demonstrated throughout the years that they are, essentially, scandal-proof. America gets it: the Clintons are crooked. They surround themselves with crooks and hacks. They are not especially good at anything other than making the Clintons richer and more powerful. For a lot of people, that’s a political death knell. For the Clintons, it seems to mostly engender grudging admiration from swing voters at how they keep getting away with being crooks. In particular Clintons have been having scandal accusations thrown at them by Republicans for so long that each new successive scandal accusation just becomes additional proof that Republicans have Clinton Derangement Syndrome. Fair or not, this is the way it is and it’s time to come around to that fact: scandals are not the way to defeat a Clinton, and no amount of #BENGHAZI hashtags is going to change that.

Which is why I read with dismay that Republicans are seizing on this latest scandal about Hillary’s emails (already something that frankly won’t serve to dent Hillary’s image) and tying it back to Benghazi which has already become a buzzword with which the general public has lost interest.

Look, as it happens, I think Hillary will be relatively easy to beat, as a general election candidate. She’s nothing like her husband as a politician. She’s uncharismatic, shrill, aloof, and gives the clear impression that she is indifferent to regular people. The only thing at all that she has going for her is that her last name is “Clinton” and the historical appeal of being the first female President. I don’t think that will be enough to get her across the line, in the final analysis. But the fact that she’s a crook/not especially competent is already baked in to the public’s perception of her and pressing the issue is frankly likely to galvanize support behind her as yet another Clinton who is the victim of relentless Republican scandalmongering.

Hillary Clinton is a bad politician with bad/no ideas who would be a bad President. Defeat her using that line of attack; it’s eminently doable. It’s time to move on from Benghazi.

The national humiliation we need 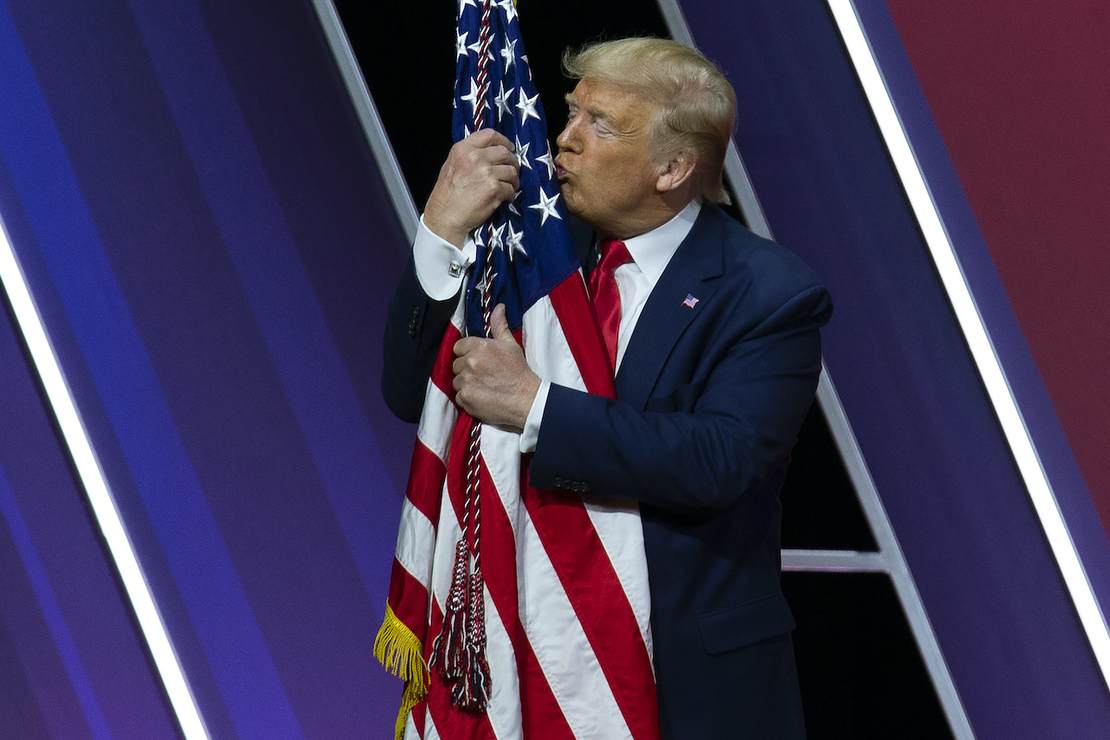 We Must Decide Whether We Want to Save America