Obama on San Bernardino: “We Know Nothing, But Let’s Politicize it Anyway.” (VIDEO)

As of this moment, and as of the moment President Obama made this statement, we know literally nothing about the San Bernardino shooters, their motivations, the weapons they used (except that they were generally “long guns”), how they got those weapons, or what their goals were. We don’t know if they purchased these weapons legally, if they are legal for purchase anywhere, or even if they were purchased in the United States at all.

All we know at this point is that it looks very much like a highly coordinated attack, but we have no clue as to what the possible motive or endgame might have been. We don’t have really even very good physical descriptions of the shooters.

Now, all of that having been said, President Obama does not give a crap, it’s never the wrong to make assumptions and play politics:

This is just despicable. Foreign terrorists not two weeks ago carried out a similar coordinated attack which took the lives of 130 Parisians and Obama responded by going to a climate change summit, and declaring that we were going to beat the terrorists by talking about carbon. While there, he insensitively claimed the same line he used in this video, that “these shootings don’t happen in other countries,” despite the fact that some of his foreign audience had doubtless had family or friends killed in a mass shooting just a week earlier. He has no clue whatsoever that any of what he proposes would have stopped or had any effect on what happened today.

But his narrative must watch on. 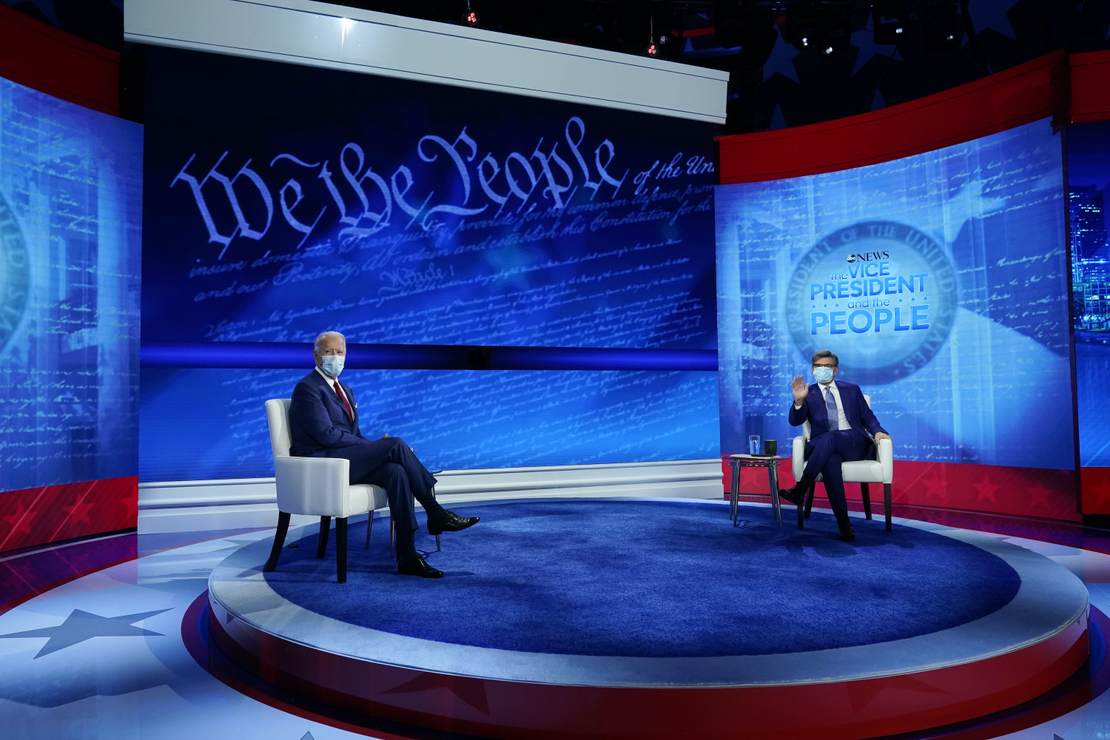 “I had COVID, now food tastes rotten and wine tastes like oil”