Trump: When I get to Washington, I’m Going to Become Part of the Establishment so I can Make Deals With Democrats (VIDEO)

I am not making this up or exaggerating what Donald Trump said. These are his words and you can see the video for yourself. Via the Blaze, Trump literally says that when he gets to Washington he’s going to become an establishment politician so that he can get some really great, super huge, classy deals done.

Here he is speaking in Las Vegas last night.

Trump: And you know what, there’s a point at which, let’s get to be a little bit establishment, because we gotta get things done, folks, okay? Believe me, don’t worry, we’re gonna get such great deals, but at a certain point, you can’t be so strident, you can’t not get along, we gotta get along with people. You know in the old days, Ronald Reagan, and I remember it so vividly, I was a young guy, I helped Ronald Reagan, I really liked him… so what happens, Ronald Reagan would get along with (Democrat) Tip O’Neill, and they’d sit down, and they’d make great deals for everybody. That’s what the country’s about, isn’t it? I mean, we can all be tough but at some point we gotta get our country back on track.

Donald Trump right now is actively taunting his supporters to see if there is literally anything he can say that will make them stop supporting him. He really is. He’s trying to see if there’s any 180 degree turn he can pull off that’s so completely different from what he was saying even a couple days ago that you’ll turn around and say, “holy cow, this guy is no different from the rest of them, and in fact maybe he’s a bit worse.”

You’ve all been had, and Trump is daring you to notice. 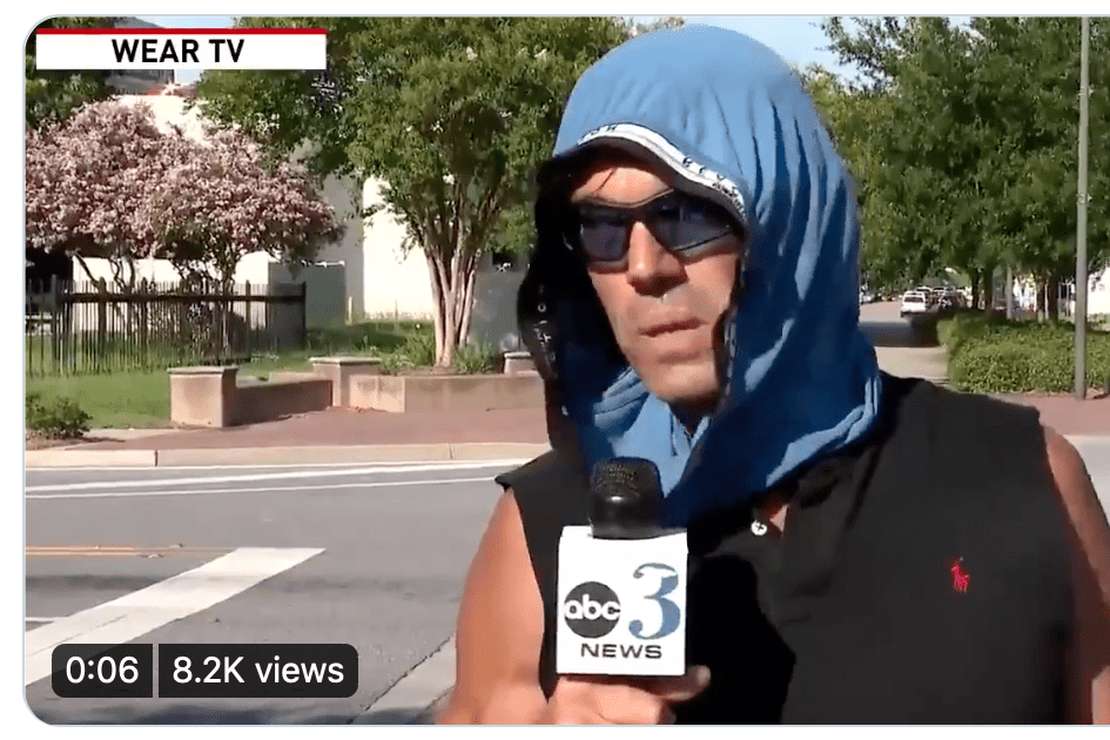