The math has spoken, and the math declares that John Kasich will not be the 2016 Republican nominee for President. Kasich gave what sounded like a victory speech, but in fact his chances at actually reaching 1,237 delegates are now literally zero. As I covered yesterday:

Let’s assume for the sake of argument that Kasich wins Ohio, which is his best possible result. I think even Kasich would concede that he will not win Florida in his wildest dreams, so that means right off the bat that Kasich is down to 131 total delegates that he can lose. Between North Carolina (72), Illinois (69) and Missouri (52), the GOP selects a total of 193 other delegates on Tuesday.

If Kasich doesn’t win at least 62 out of these 193 delegates (32% of the delegates) from NC, IL and MO, he will be mathematically eliminated from contention.

Looking at the early results, and the exit polls, there is absolutely no way that Kasich gets 62 out of the 193 delegates from NC, MO, and IL tonight. In order to do so, he would have to win roughly one third of the delegates without getting the state bonus in either IL or NC – and that isn’t going to happen since he won’t even break 30% in the polls in a single state.

So, congratulations, John Kasich. Now head for the showers. 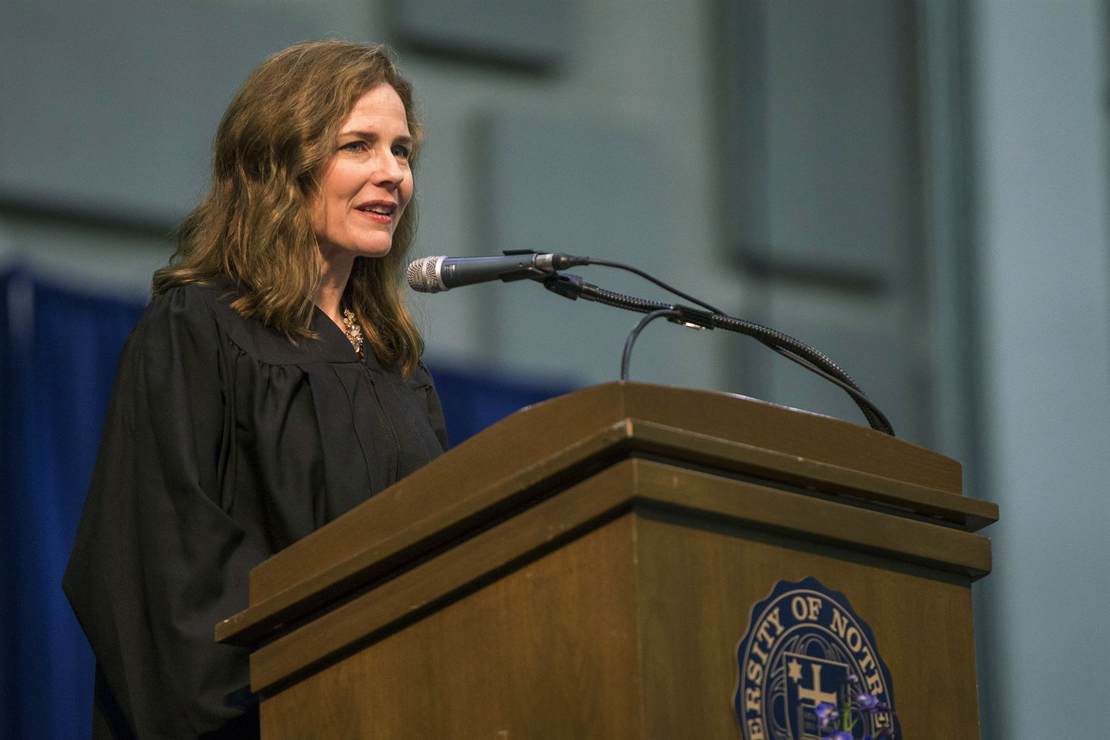 No, Amy Coney Barrett Doesn't Belong to a Catholic Group That Inspired 'The Handmaid's Tale'