New York Provides a Last Chance at Redemption for the Pollsters

Never before in an election season has the polling been more abysmal. Not even during their disastrous performance during the 2014 midterms have polling companies been so consistently wrong, and measured so many candidates’ performance outside the margin of error.

Most astonishingly, the polls have all erred in one direction: the direction of overstating Trump’s support. Trump has underperformed his RCP average in every primary contest thus far in which the RCP Average consisted of at least three polls. Somehow, in spite of the fact that the primary has been going on for over two months now, the pollsters have not learned how to correctly predict the electorate.

Which, really, is the most essential thing that pollsters are supposed to do. Any idiot can call people and take down responses. What sets good polling apart from bad polling is the accurate selection of a sample that reflects what the electorate will look like in the actual voting booths. This is the “secret sauce” that goes into really every poll, and it is this “secret sauce” that they are really asking us to trust.

Now, here in New York, they are really putting their reputation as an institution on the line. Unlike some other primaries, New York has been extensively – almost exhaustively – polled. There have been an astounding 15 scientific polls of New York released in the last two weeks. And all but one of them agree about one key fact: that Donald Trump will get over 50% of the vote in New York today. That one poll that disagrees shows Trump getting 49% of the vote.

In other words, the pollsters are predicting with an astounding level of confidence that Trump will crack 50% for the first time in this race today. And this is not an idle, PR-driven benchmark – the question of whether Trump will clear 50% in New York doesn’t just mean that he will sweep the statewide delegate pool, but will probably also have an important bearing on how many districts he clears 50% in as well. And what the pollsters are saying – all of them – is that Trump will clear 50% in a lot of those districts.

If Trump falls below 50%, it will be nearly mortal to his chances at the nomination – but it will also be mortal to the remaining tatters of the pollsters’ credibility. This is their last chance really to get it right. 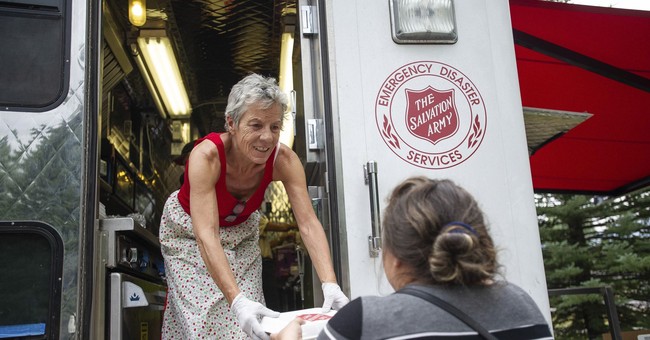 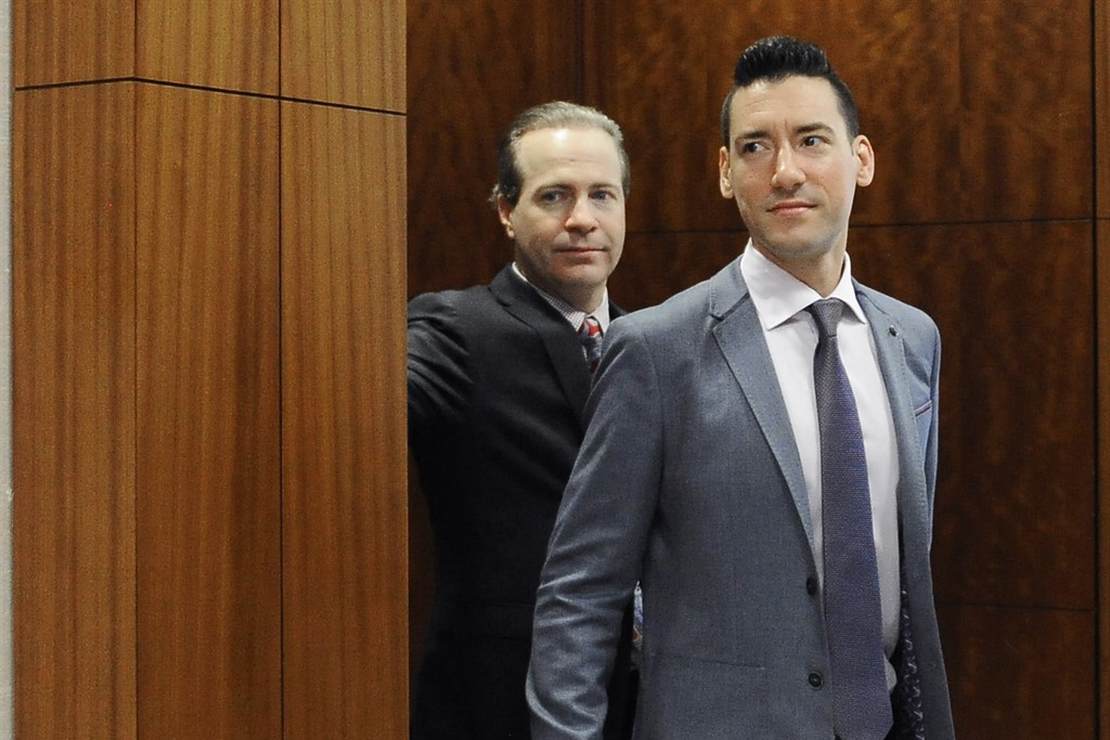