So I’m getting a lot of emails from people – some friendly, some hostile – asking “what’s next” for the #NeverTrump movement. Quite frankly, I’m puzzled at the question. I mean, the entire meaning of the phrase was intended to convey that we would never vote for Trump, at any time, for any reason. It’s rather unambiguous, the word “never.”

Look, the people who have said #NeverTrump for months already took into consideration the likelihood that Trump would win the nomination. In fact, that’s the sole reason we found it necessary to say #NeverTrump, as opposed to, “We won’t vote for Trump until he clinches the nomination” or something similar.

I say this without rancor, sarcasm or ill will. For anyone who wants to know what’s next for the #NeverTrump movement, the answer is that we don’t vote for Trump. Each person will deal with that differently – some will vote for third party or not vote. Some will vote for Hillary. #NeverTrump means different things to different people except for one thing – it means we will not vote for Trump, not ever. And nothing that’s happened tonight has changed that.

Over the course of the next few weeks and months and years, as a conservative movement we will spend a great deal of time in self reflection, examining the weaknesses in our movement that allowed a cancer like Trump to flourish in our midst. We will have hard decisions to make about our affiliation with the Republican party, and what we will do with our votes in November.

But one thing and one thing only remains certain: Donald Trump will never have our vote. We said it, and we meant it.

Unlike Trump, we don’t take back our promises within 24 hours for no discernible reason at all.

Oops! They said the quiet part out loud: Byron York uses Politico piece to SLAM Dems and the REAL reason they want Americans locked down

China Trapped in Own Web of Wuhan Lies 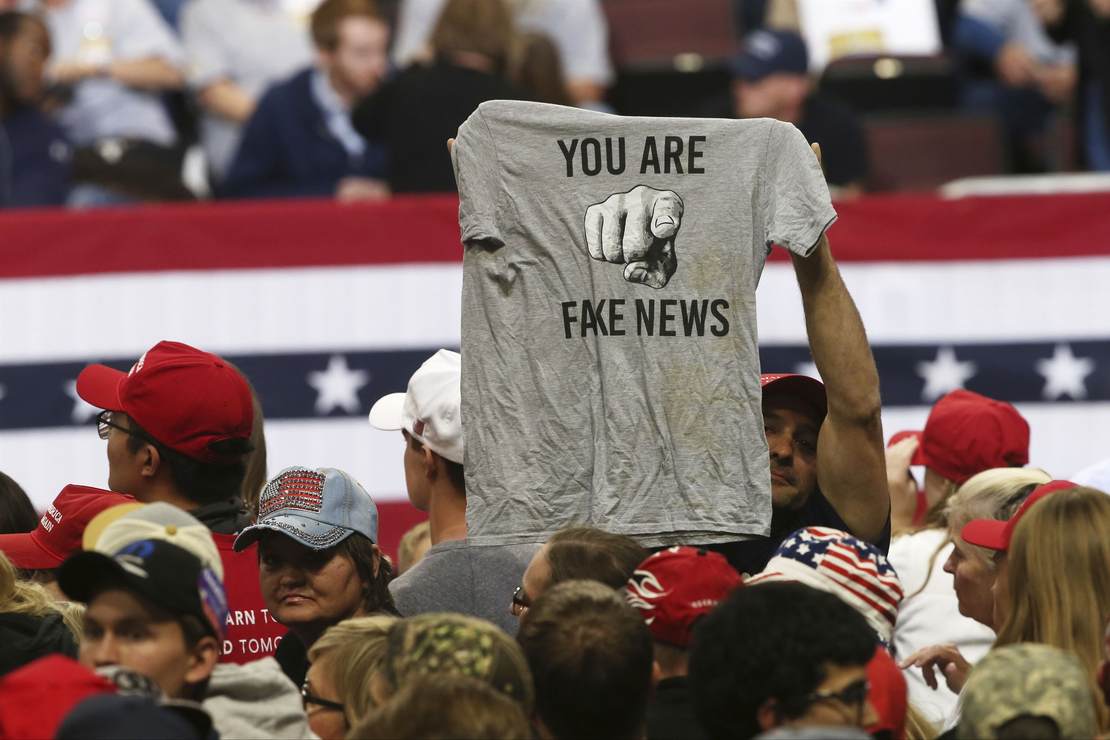