The Hits Keep Coming: New Florida Poll is a Total Disaster for Trump (and Carlos Beruff) and Good News for Marco Rubio

Amazingly, it’s been over a month since Florida was last polled, and at that time, JMC Analytics saw Trump with a 5 point lead. According to Suffolk University, if that was ever true, it’s not anymore. The poll now shows that Hillary has a 6 point lead over Trump in a head to head race, and a 4 point lead when Johnson and Stein are included. When Johnson and Stein are thrown into the mix, Trump does not even get 40% in Florida.

Trump is broadly unpopular in Florida, with 37 per cent viewing him favorably and 54 per cent unfavorably. Hillary Clinton is also unpopular, but much less so, with 44 per cent viewing her favorably and 50 per cent unfavorably. Barack Obama (52-42) and Marco Rubio (44-39) are more popular than either. Gary Johnson (14-12) is almost totally unknown and Jill Stein (8-14) is both unknown and unpopular to the extent that she is known. 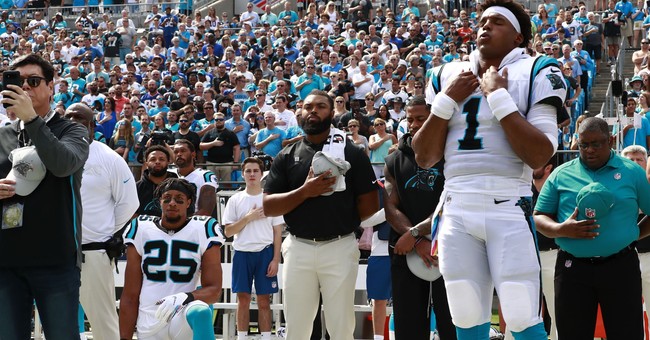 Other interesting data in this poll: Marco Rubio is leading major Trump booster Carlos Beruff 62-12 in the Senate primary, which will be held August 30th. This late in the game, that’s pretty much a death knell for Beruff, who has made his enthusiastic support of Trump a keystone of his campaign.

The Democrat race is much more up in the air, with Patrick Murphy leading Alan Grayson 36-17, but a huge portion of the Dem electorate (40%) is still undecided. Murphy is a favorite, but it could go either way. Head to head, Rubio leads both Grayson and Murphy by double digits.

All in all, not good news for Trump and his supporters.