Fox News Under Fire: Megyn Kelly and Roger Ailes Movie in The Works

Apparently there is a desire in Hollywood to document all the goings-on at Fox News, including the recent sexual harassment scandal involving former head of the network, Roger Ailes and popular prime time host, Megyn Kelly.

Megan Ellison’s Annapurna Pictures has landed an untitled pitch from “The Big Short” scribe Charles Randolph revolving around Megyn Kelly and the women who made sexual harassment accusations against Roger Ailes, the former head of Fox News.

The pitch made the rounds this week and Annapurna was quick to pick it up. Margaret Riley will produce with Ellison and Randolph.

Randolph will likely write the script as Annapurna looks for a director to helm the project. Randolph’s writing partner on “The Big Short”, Adam McKay, who also helmed the pic, recently set up a Dick Cheney pic at Paramount.

This marks the second project to focus on the subject, after the announcement of a TV project from Jason Blum based on the reporting by journalist Gabriel Sherman, who chronicled Ailes’ exit from Fox News this past summer following sexual assault allegations from several women, most notably former anchor Gretchen Carlson.

The news made headlines this year when Ailes was forced to resign after Carlson and other women accused Ailes, who was regarded as the most powerful man in news media, of making unwanted sexual advances.

Randolph most recently won an Oscar for his work on “The Big Short.”

Liberals love to document sexual harassment claims, when they aren’t the subject. While by all accounts, Roger Ailes was guilty as charged, to the tune of $40 Million to Gretchen Carlson, Kelly hasn’t filed any such complaints.

Although Ms. Kelly did write about threats and harassment in her book, “Settle For More.” There is nothing to indicate Megyn Kelly is working with the producers of the still untitled film. So it’s hard to determine whether this will be a real documentary or just more propaganda from the unhinged leftists in Hollywood. 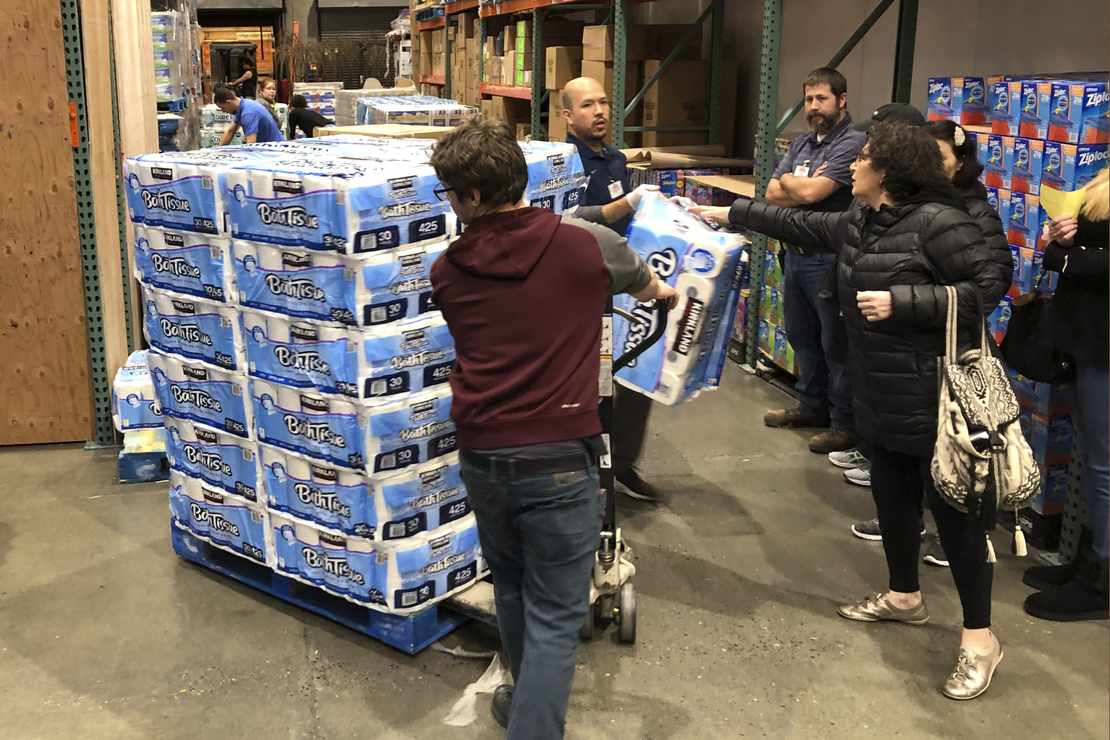 Jinping Takes Up the US Challenge