This was a surprise. Notorious instigator Jesse Jackson actually liked President Donald Trump’s Inaugural Speech. I’m as shocked as you are, but he said it himself, in an impromptu interview with an Atlanta television station.

Watch for Yourself. (Please wait a minute for this to load, it’s slow.)

From WPIX who did the interview:

Not long after President Donald Trump was sworn in, we happened to run into the Rev. Jesse Jackson on the street. He gave a thumbs-up to Trump’s inauguration speech but said the new commander in chief has much work to do in order to unify a nation riven by a divisive campaign.

“The speech was full of hope and inclusion and he reached out to cities in a way they’ve not been reached out to for a long time,” he said. “But with that must come a target, a timetable and a budget.”

Trump’s speech hit many of the populist chords he refined on the campaign trail, portraying Washington as full of elite insiders indifferent to the common man.

Did not see that coming. 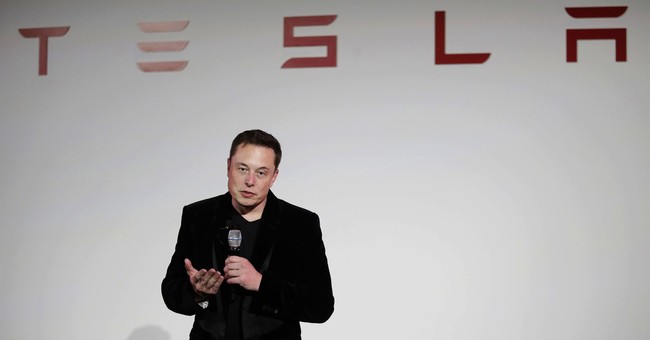 Now, More Than Ever Before, Corporate Governance Matters 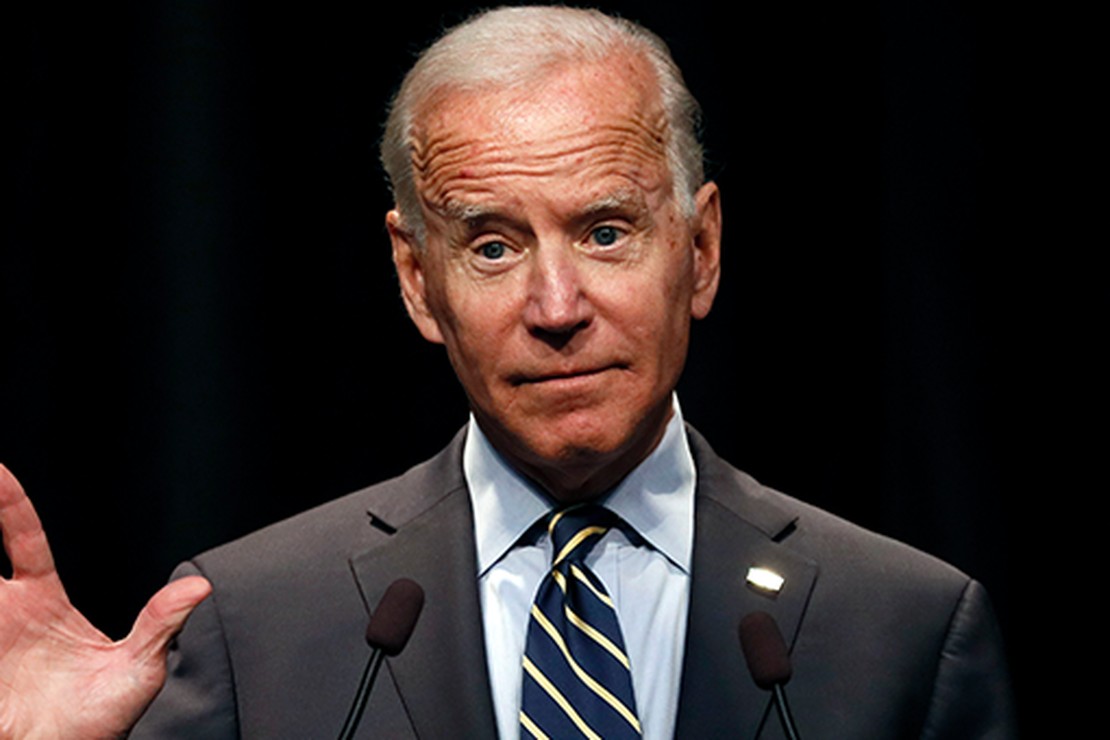