OK cat lovers, the cat in the above picture is not the deceased pussycat. Truth is, I just liked the look on this cat’s face. No word on the dead cat’s political affiliation, although the owners claim it was a “Democat.”

That would certainly go a long way towards explaining things.

Every time an important election rolls around — particularly a presidential election — accusations of voter fraud abound on both sides of the political aisle before the election(s) even take place — let alone afterwards, and always by the losers. (See: “Hillary.”)

Democrats accuse Republicans of trying to suppress minority votes by creating complicated and “racist” obstacles such as, oh, obtaining a picture ID — which is necessary to cash a check at a grocery store or purchase alcohol, which are apparently “white only” phenomena.

Meanwhile, Republicans accuse Democrats of stuffing ballot boxes, allowing illegal aliens to vote, and “allowing” dead people to vote. After all, it was Chicago’s controversial Democrat Mayor Richard J. Daley who was credited with the quote, “Vote early, vote often!” — as were several other notables, including Chicago gangster Al Capone.

Speaking of “the dead,” as Fox5 in Atlanta reported on Thursday that when Atlanta resident Ron Tims checked his mail on Wednesday, he found an envelope addressed to Cody Tims. Cody doesn’t get much mail. Even for a dead cat. He died 12 years ago.

The family keeps his ashes in a green container.

Ron’s wife Carol told the station she understands there is a huge (“yuuge,” in Donaldspeak) push to register for voters in this election cycle, but Cody? A cat? Who’s been dead for 12 years?

“We have a voter registration application for Cody Tims! How did this happen? It’s not reality, he’s a cat and he’s been dead for a long time.

Obviously Carol and husband Ron must be Republicans — given their suspicion of voter registration shenanigans.

Deceased cat gets voter registration application in the mail https://t.co/PL66MwZe7k

However, at least a few other Twitterers did.

Cody, a snugly cat in Atlanta, wasn’t alive to see any of the Obama years, let alone the Trump era, but he received a voter registration form by mail on Wednesday. https://t.co/gCAXfzSLpw

Speaking of fraud, as RedState’s Elizabeth Vaughn wrote in May, CNN (the Democrats’ network of record) claims voter fraud is “basically nonexistent.” To the contrary, as RedState’s Brandon Morse wrote in April, Fox News host Tucker Carlson begs to differ. On an episode of “Tucker Carlson Tonight,” the host exposed Democrat voter fraud, “past, present, and future.” I think I’ll go with Tucker on this one.

As for Cody, the Georgia Secretary of State’s Office told Fox5 the application did not come from their office, and that third-party groups often use mailing lists to get names and addresses. They released a statement saying:

“Third-party groups all over the country are targeting Georgia to help register qualified individuals. This group makes you wonder what these out-of-town activists are really doing. Make no mistake about it, this office is dedicated to investigating all types of fraud.”

Besides, the office said, they were pretty sure that even if Cody were still alive and showed up at the polls, he wouldn’t be allowed to vote because he wouldn’t have a drivers license or a state ID. 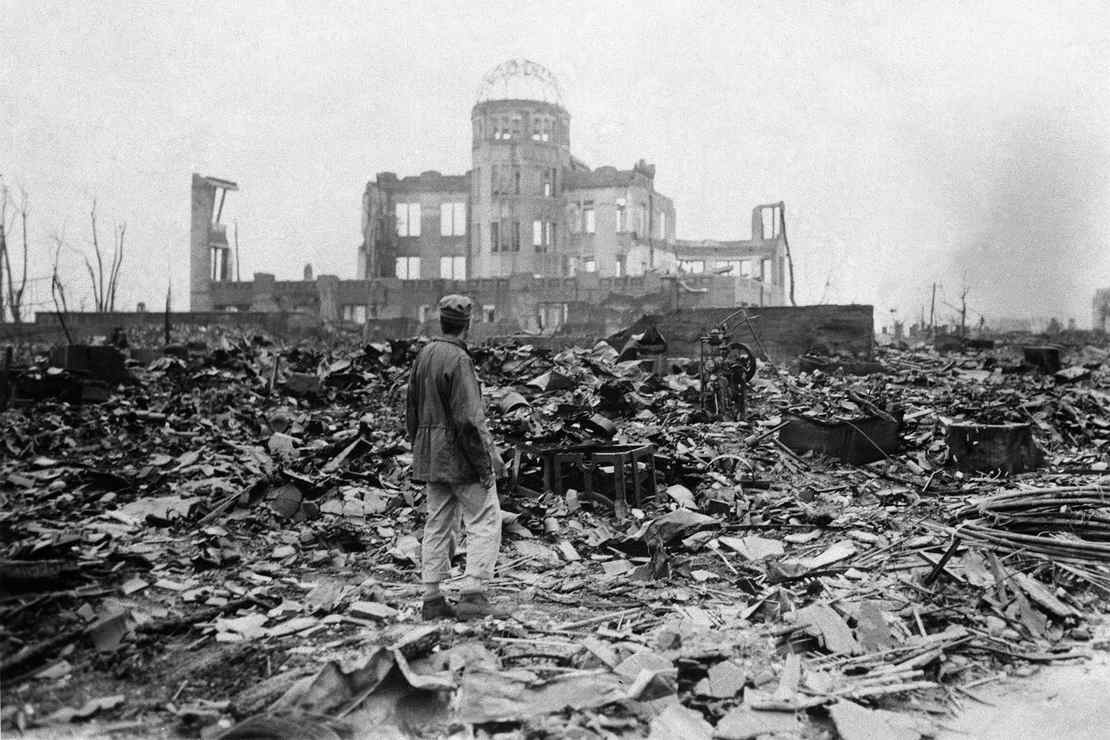