This would have been a fine statement by Chris Coons (D-CAND, DE-SEN) in last Thursday’s debate*… if only he believed it.  You see, one of the people that have often said that the seat in question was “Joe Biden’s seat” is… Chris Coons (D CAND, DE-SEN).

Olliander (H/T) aptly sums up the entire thing with the title “Chris Coons is a liar who obviously reads my blog:” I will merely add that it’s a sad thing when you see somebody like this be so soul-destroyingly lustful just to get a Senate seat. Chris Coons can’t even keep track of how he’s supposed to be pandering to his audience – for the record; it’s smarter to pander to Delaware voters than it is to netrooters – and so he procures a reputation for rampant hypocrisy right away.

Not smart. Then again, Coons once found Communism attractive, which is kind of diagnostic…

*Which The Hill summed up as O’Donnell holding her own, which is media-speak for “the Republican unexpectedly won.” 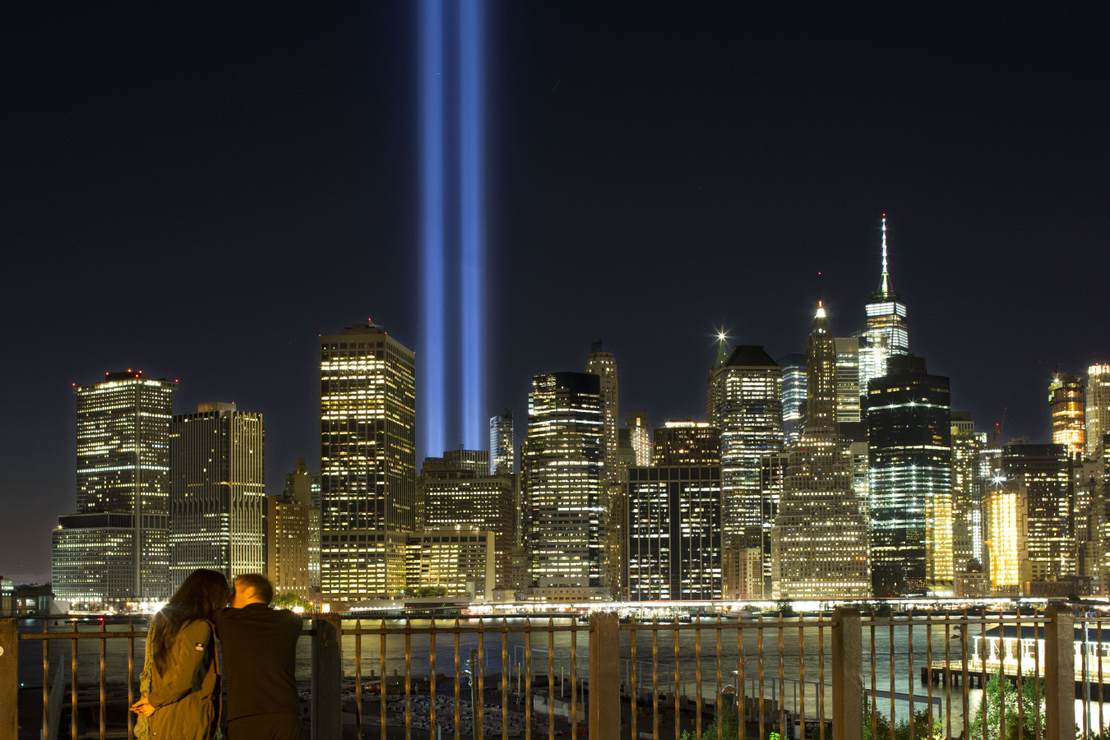 Leftists Say They're Not Radical... They're Just Anti-Fascist!