Mike Ross is something like the fourth Blue Dog to have decided to throw in his or her cards this election cycle*; apparently, actually being opposed in an election for a change didn’t appeal to the man. AR-04 went strongly for McCain in 2008 (56%), and redistricting will apparently improve the percentages slightly, so it’s probably not too surprising that Ross decided that he wasn’t really up for another bruising reelection fight.

And by ‘bruising’ I mean ‘contested.’

Moving on… there are a variety of Republicans interested in this seat (including Lt Governor Mark Darr), but they were mostly in a holding pattern. Expect that to change, quickly: this is now a prime pickup opportunity. The NRCC was already gearing up to target Ross in the next election cycle: they had even run a radio ad back in April. Their job just got a good deal easier.

*Dan Boren will retire; Jane Harman resigned; and Joe Donnelly will not run for re-election, as he’s decided to instead concentrate on losing the upcoming governor’s election in Indiana. 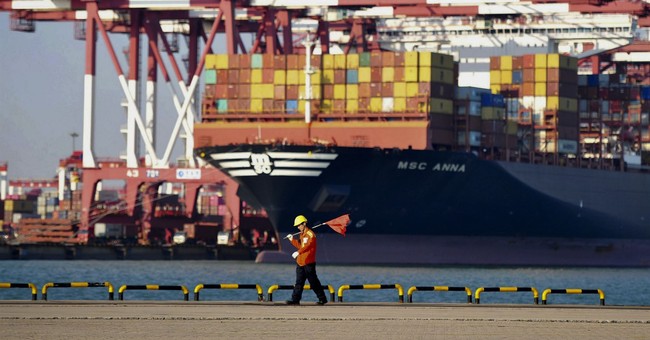