See, this is how you troll somebody:

Basically, Vox thought that there was a bridge from the West Bank to Gaza.  No, really.  Let me show you the lengths involved:

Which would not have made it the longest bridge in the world, but would certainly have put it in the top ten.  The real story here, of course, is that somebody – well, several people – over at Vox lacked the critical thinking skills necessary to understand why there would be no bridge spanning the gap between the two areas.  First off, the Palestinian ‘governments’ wouldn’t have had the money for it: they’d rather spend that money on stuff that would directly kill Jews.  Second, they’d be unlikely to build it, because that would eat into the time that the Palestinian ‘governments’ would rather be spending in planning how to kill Jews.  And, third, it’s starkly inconceivable that the Israeli government (note the lack of scare quotes) would tolerate having a giant bridge arching above their heads.  Mostly because the Palestinians would try to use it to kill Jews. 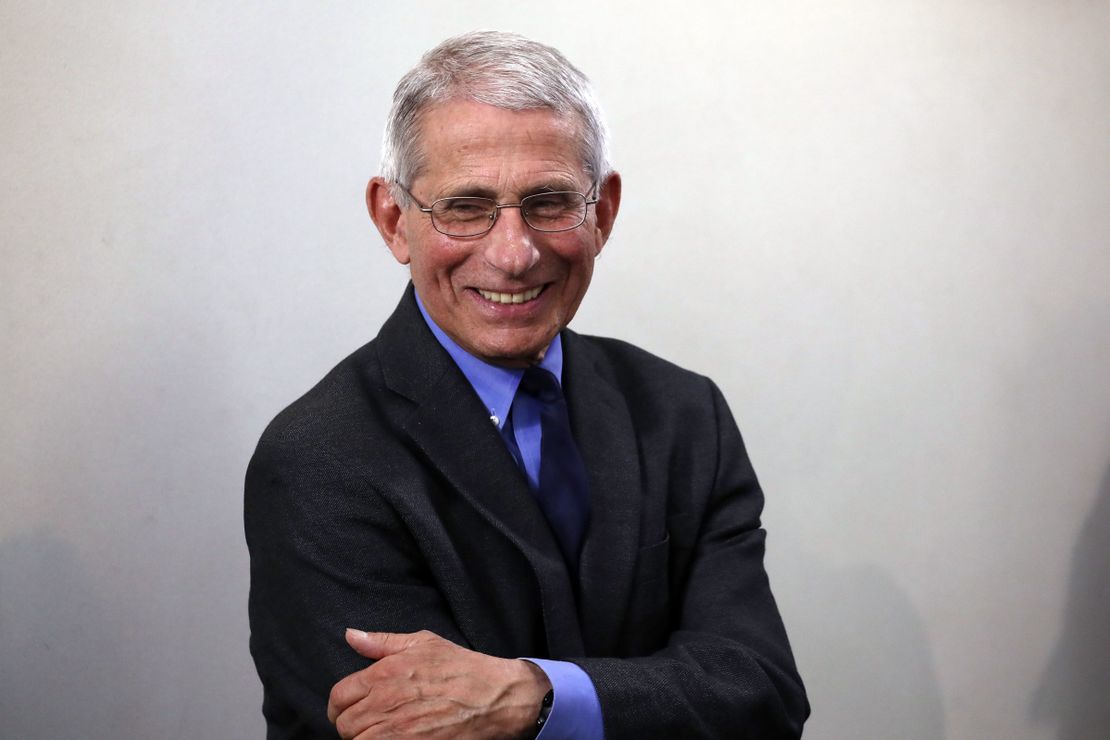