There is something arresting about this campaign ad from the NRCC, which indeed draws on everything in the title.

Now, I will not lie to you: nowhere does the ad claim that John Barrow has ever done cocaine with a monkey.  And I will freely admit that the title of my post may cause people to wonder whether John Barrow has ever done cocaine with a monkey.  In fact, I will even cheerfully concede that the truth – that John Barrow ‘merely’ likes to vote to fund stuff* that the government probably shouldn’t be funding until it funds all the other, more important stuff – may feel, ah, somewhat prosaic.  Nonetheless… there’s just something about a minimalist political ad about a woman with a monkey on her shoulder talking about how John Barrow likes to spend taxpayer dollars on programs involving monkeys and cocaine.

And the NRCC has a definite point here:

“You know Congressman John Barrow has been in Washington too long when he thinks it’s okay to vote for President Obama’s failed $830 billion stimulus program which studied how monkey’s responded to unfairness and how they act while on cocaine,” Prill said. “It’s time for Barrow to go because Georgia families can’t afford his wasteful ways in Washington.”

If you’re wondering why the stimulus funded giving monkeys cocaine… shoot, you’re not the only one wondering that, now are you?  I for one have never heard a plausible, or sane, answer that did not involve the phrase wholesale abuse of taxpayer money by pork-addicted Democratic Congressmen.

*In this particular case, the so-called ‘stimulus’ package in 2009 that stimulated nothing and wasted your tax money. 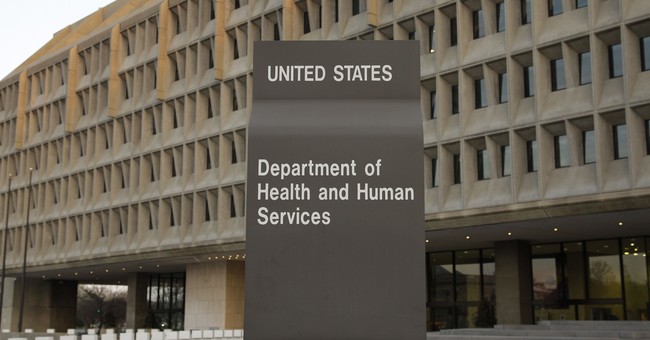