Hillary Clinton’s State Department security at the mercy of anybody who could hack a spam filtering service.

Well, this is particularly droll: “Hillary Clinton used a spam filtering service MxLogic to filter her spam and viruses. What this means is – employees at MxLogic, now owned by McAfee – had full access to all her classified state department email in unencrypted form.”  Assuming that the guy is correct, it sounds like there was a giant, gaping hole in the administration’s security system that nobody caught until years after the fact.  And please note that this story is from somebody who actually wants Hillary Clinton, or at least a Democrat, elected President: in other words, this isn’t a partisan story*.

Two thoughts on this one. First off, it’s stuff like this that is making CNN having to try to spin away its own poll-of-adults** showing that a majority of voters aren’t really buying Hillary Clinton’s story.  Second, it’s a shame that nobody in the administration ever reads Charles Stross:

“Didn’t they know that the only unhackable computer is one that’s running a secure operating system, welded inside a steel safe, buried under a ton of concrete at the bottom of a coal mine guarded by the SAS and a couple of armoured divisions, and switched off?”

Which is to say: if that’s the standard for ‘safe,’ then civilian-level computer security is simply not going to do the deal.  It boggles my mind that anyone in the State Department – or on the White House staff – thought that said security regimen might be up to the job.  I’d be fascinated to hear the justification for this, assuming that anybody involved ever dares to explain the matter… 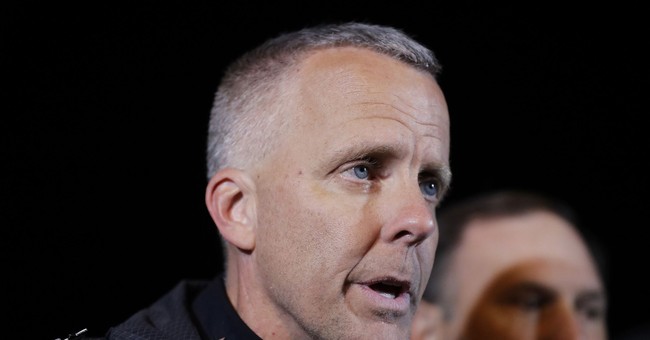 *Note that partisan stories can, in fact, be true.

**Reminder: the results of polls of adults usually work out better for Democrats than the ones of likely voters do.

Cancel Culture and How to Cancel It 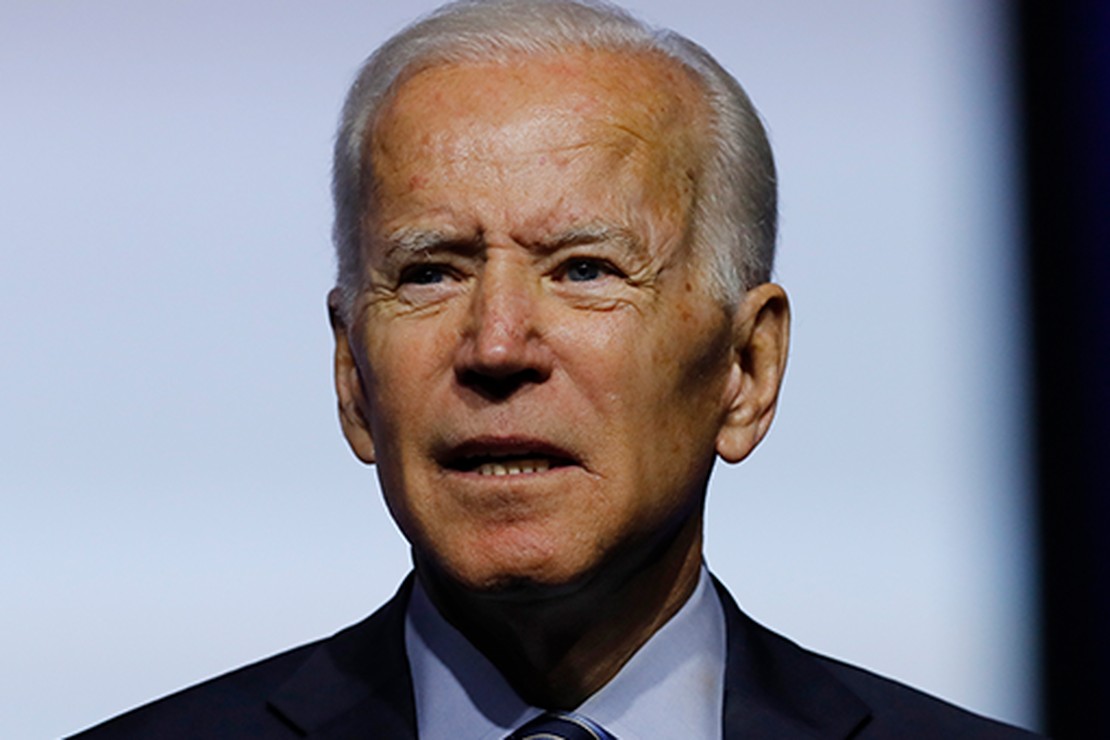