Thomas Friedman thinks he’s being sneaky on bringing back earmarks.

Thomas Friedman’s question: “If I got to ask one question of the presidential aspirants at Thursday’s Fox Republican debate, it would be this: “As part of a 1982 transportation bill,President Ronald Reagan agreed to boost the then 4-cent-a-gallon gasoline tax to 9 cents, saying, ‘When we first built our highways, we paid for them with a gas tax,’ adding, ‘It was a fair concept then, and it is today.’ Do you believe Reagan was right then, and would you agree to raise the gasoline tax by 5 cents a gallon today so we can pay for our highway bill, which is now stalled in Congress over funding?””

The smart Republican answer: “I will not subscribe to any change in federal tax policy that will require me to bribe Congress. Again. If you personally want to go back to institutionalizing corruption via earmarks, Mr. Friedman, then feel free to peddle your scheme to the Democrats.”

Hey, it’s a gotcha answer to a gotcha question. I understand that Friedman’s got readers who eat this stuff up, but Friedman also has readers who aren’t that bright, frankly. Or at least not very intellectually curious. The rest of us know full well that there’s a really, really good reason why the current Republican leadership avoids even looking like they’re going to bring back earmarks, and it’s not because they’re all Big Meanies. It’s because they know that we know that legislators need to be constantly refrained from treating the treasury like a piggy bank. And that we have no sense of humor on the subject, too.

PS: I think that it’s smart for a Republican candidate to avoid saying that Ronald Reagan could be wrong, sometimes, but as a private citizen, let me assure you: Ronald Reagan could be wrong, sometimes.  It’s just that the Democratic Establishment Left is pretty much never right about anything. So we can easily accept that the Gipper was just a man, and not a god. I wonder if Thomas Friedman ever tries to make that distinction? 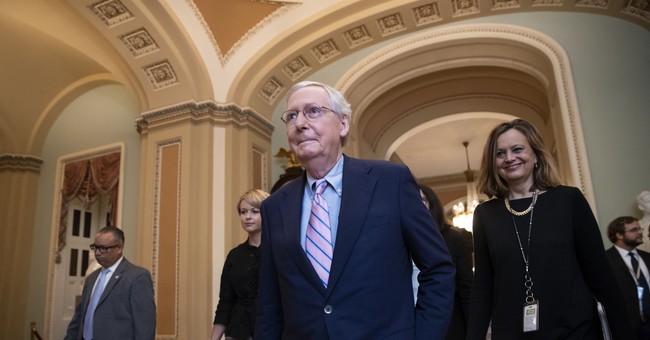