Mike Huckabee declines to endorse anyone before the primary.

The word is that former Arkansas governor Mike Huckabee will not be endorsing Donald Trump.  At least, that’s what Huckabee apparently said on television this morning. This is fairly significant news; I for one had been expecting a Trump endorsement some time this afternoon, given that Marco Rubio spent yesterday night talking about Donald Trump’s short, stubby fingers and we all know that Trump has the emotional security of a pack of panicked wildebeest.  Political endorsements are Trump’s go-to method for countering bad media days, and Huckabee seemed an obvious choice.  …Which is perhaps an unkind thing to say about Mike Huckabee, so let me remove some choice, yet potentially inflammatory adjectives from this paragraph*.

So, what effect will this have on the race? Well, the Arkansas primary is tomorrow, and as of the writing of this, we have no recent polling on the state. Heck, I’m starting to wonder whether we’re going to get any post-debate polling before tomorrow night. So what I said yesterday still applies; it’s up in the air. I think Ted Cruz may very well be ahead here. I also think maybe Donald Trump wanted the Huckabee endorsement, and didn’t get it just yet thanks to the horrible, no-good, terrible weekend that Trump just had. And I think that Marco Rubio is trying harder than the other two to grab Arkansas.

Guess we’ll see how it all goes down tomorrow. 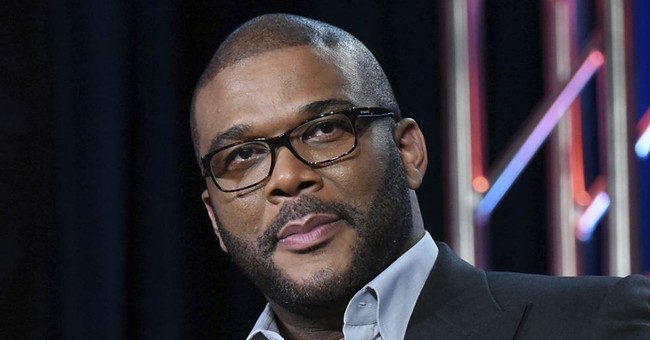 Mollie Hemingway, Kellyanne Conway and others break some news to WaPo reporter tired of people 'on Twitter screaming at reporters on how to do our jobs' 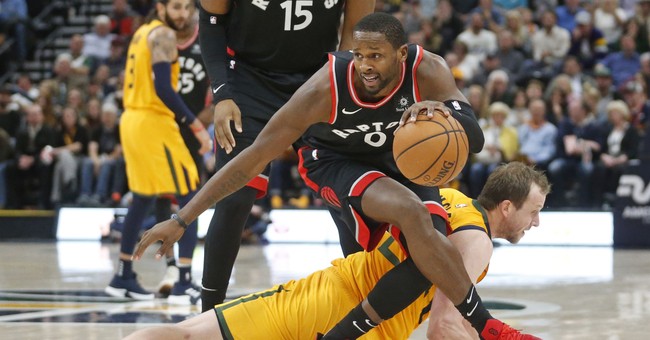