This Venezuelan beer shortage proves that Communism DOES. NOT. WORK.

They are running out of beer in Venezuela.  BEER.  This should be impossible, but there it is: “Empresas Polar SA, Venezuela’s largest private company and producer of 80% of the beer consumed by Venezuelans, began to shut down its last operating beer plant on Friday, creating the latest scarcity in a country already crippled by shortages of many products.”

If you’re wondering how it is possible for a beer company with a nigh-universal in-country market share to go out of business, the Wall Street Journal will helpfully spell it out for you: Empresas Polar SA needs to import certain items into Venezuela in order to make beer.  The problem is, nobody takes the Venezuelan bolivar, because the Venezuelan bolivar doesn’t even make for good toilet paper these days.  And this next part is the important part: if Empresas Polar wants to get, say, American dollars with which it can buy products it has to go through the Maduro regime to get those dollars, because it’s illegal to get them any other way.

Now, even up to this point theoretically you could still maintain an even strain: a foreign-currency exchange monopoly is rather odious, not least because it’s a remarkably nasty stealth tax and/or tariff, but people work around odious policies all the time. But apparently the Maduro regime is in such bad financial shape that it can’t get enough dollars for its own use, let alone get dollars for all the companies that are still trapped in Venezuela. Nasty inflation, coupled with falling energy prices, have put the Venezuelan economy in a rather hopeless tailspin.

What’s that?  Why is it hopeless? BECAUSE THE COUNTRY IS RUN BY COMMIES, THAT’S WHY.  Marxism is intellectualism for stupid people, and Marxists seem determined to demonstrate this truism every single blessed day.  But don’t worry! The Maduro regime will seize the breweries! …Of course, they can’t seize the barley crops, because the barley isn’t grown in Venezuela.

…And now you know why Commies have always been interested in world revolutions. It’s not particularly out of principle, or even indeed out of principle at all. Those guys simply internalized the lesson that the only way to generate a surplus under Marxism was to go out and loot somebody else’s. 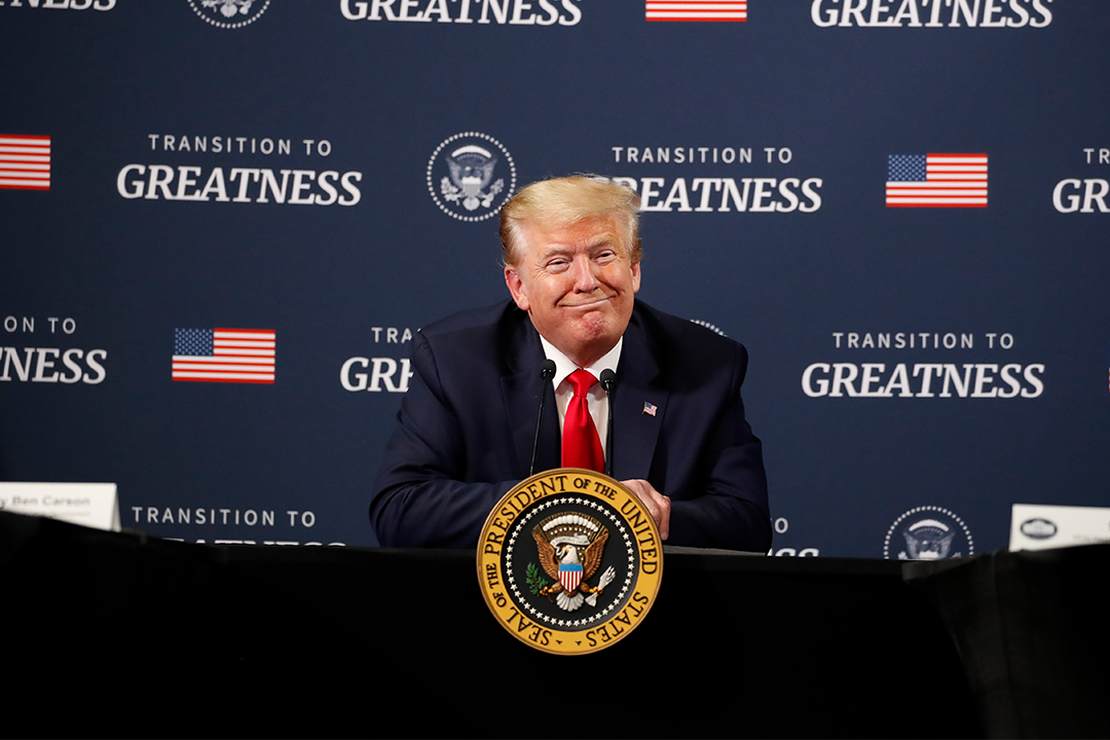 Trump Tells Governors to Open Churches... Or Else