We’re less than a week away from primary election day in Pennsylvania, so let’s take a look at the latest polling news from the House Special election to replace Jack Murtha, the Senate primary for Arlen Specter’s seat, and a surprisingly interesting House race.

Susquehanna Polling and Research came out with a pair of House polls. Their poll of the 12th district special election looks strange to me, though. Their sample of “400 Registered Likely Voters” shows a better than 2-1 advantage for Democrats, 63-29, and unsurprisingly Mark Critz leads Tim Burns in their poll 44-38 (MoE 4.9).

That partisan advantage strikes me as off. Cook Political Report gives the seat an R+1 PVI. For a comparison, Research 2000/Daily Kos gives Democrats a 53-36 (MoE 4) advantage in that seat. Susquehanna is giving Democrats a 17 point swing in registration, resulting in a 12 point swing for the Democrat.

So I’m also suspicious of this other Susquehanna poll I’ve come across, featuring trouble for incumbent Democrat Tim Holden in CD 17. Only 38% of likely primary voters want to see Tim Holden re-elected, though he leads the primary 54-27. The Republican four-way primary is a mess, with Dave Argall ahead of Frank Ryan 21-17.

But after seeing the huge discrepancy between Susquehanna and the usually reasonable DKos/R2000 poll, I don’t know whether to pay it much heed. Though oversampling Democrats wouldn’t really make Tim Holden feel better, would it?

Finally, the race we’ve all been waiting for, the primary between Joe Sestak and Arlen Specter. I said before that Specter needed to stop the bleeding to keep from losing badly. Per Real Clear Politics, Specter has regained a tie in the Morning Call/Muhlenberg College tracking poll, evening it up at 45. Anyone could yet win this, it seems. 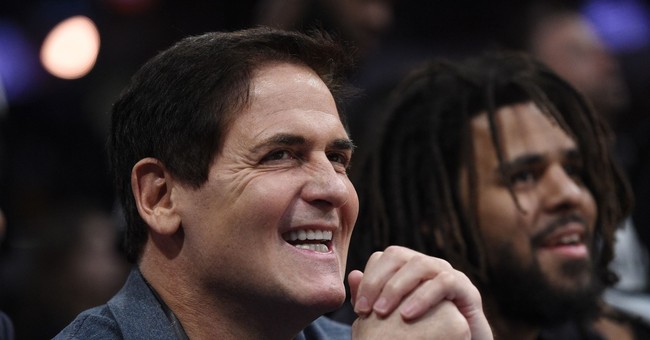 Mark Cuban Had a Surprise Caller During Fox News Interview 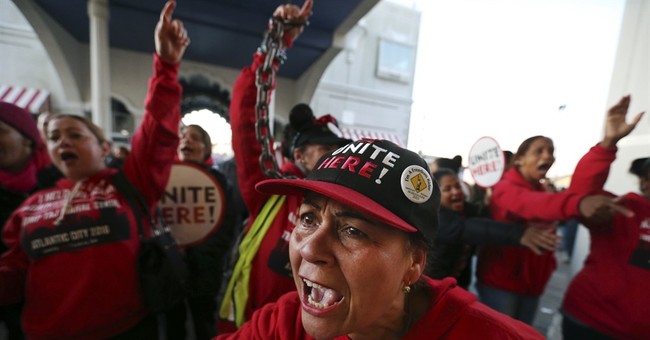