The more I think about it, the more I really wonder if Obama could lose in 2012. Consider what was supposed to be making people support him and his party in 2008:

But then what have they achieved?

What am I missing? 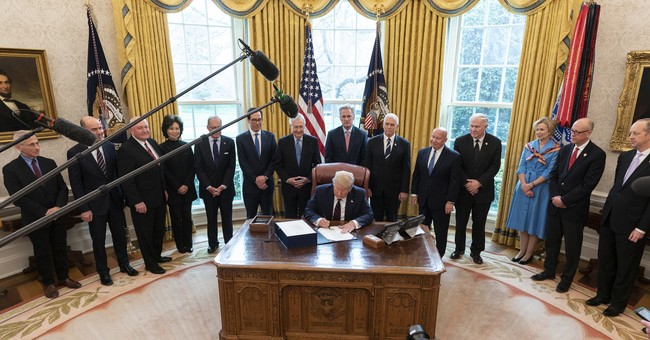 Gottlieb's trigger for reopening businesses: When cases in your state have declined for two straight weeks