Tech at Night: More Zombie Net Neutrality. The pain Snowden caused those who trusted him.

Is he still going on about Net Neutrality? Yup, the Notice of Proposed Rule Making (NPRM) was just the beginning of this dance. They don’t seem to understand that it’s a bad idea that’s run its course. I mean, even the radicals as they stretch to come up with excuses to do it, can’t even get their stories straight. They whine about fast lanes, they whine about Comcast giving “free” bandwidth to Comcast video users, but they also call for Internet to be regulated under Title II of the Communications Act, which would allow the fast lanes they claim to hate.

We need to deregulate, as Bill Clinton, Al Gore, and Newt Gingrich intended with the Telecommunications Act. Tom Wheeler and the FCC need to be told this, and we ought to pass legislation to enforce it. Every time we pass one new regulation picking a winner and a loser, we create two paid lobbyists in DC: one from the winner to protect what he got, and one from the loser to get something else to make up for it. That’s why Netflix is screaming, because they want to be a winner and that’s also why Marsha Blackburn is calling them free riders. No more winners and losers. Deregulate now.

But instead of providing oversight on the administration, Democrats want to stick their noses into the private sector, of course. It’s all a distraction from the real issues, because even though we could have even more competition of we eliminated franchise monopolies, it’s still a dynamic world out there. 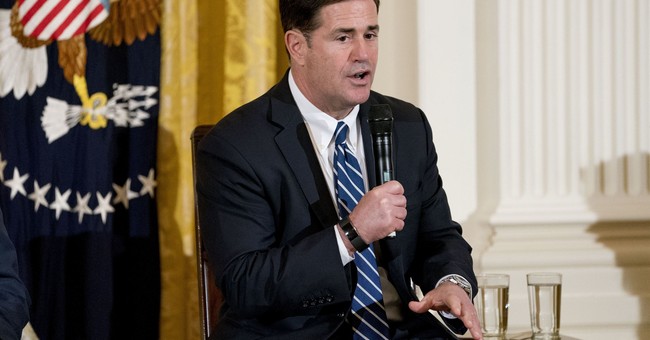 Because whenever we regulate, we hinder innovation, and give unregulated competitors a leg up. Regulation is inherently unfair in these fast moving industries. Deregulate it all.

For example, Obama wants to give up America’s stewardship of the Internet, and the Republican DOTCOM Act would fix that, keeping the Russians and Chinese from hijacking ICANN and IANA, key entities that run the Internet.

So Senate Democrats are too busy screaming insanely about the Kochs to pass Patent Reform to deal with patent trolls abusing a patent office that gives out too many weak patents.

I wonder if Edward Snowden feels any remorse that his crimes put pressure on others he abused to commit his crimes, such as the Lavabit founder. Snowden abused the trust of others, in and out of government. So though Justin Amash trusts Snowden for some reason, I’m glad it sounds like the House does not and is watering down anti-NSA efforts. Amash and Snowden want the USA to disarm unilaterally for the benefit of Snowden’s Russian paymasters, as well ast he Chinese who attack us ever day online. It’s the Nuclear Freeze movement all over again.

The hunt for Bitcoin and Crime ties continue as Silk Road operatives are still hunted down. The experts at the CDC want to ruin your 4th of July BBQ, but not with social distancing

There's an Interesting Twist Concerning the St. Louis Couple Who Defended Their Home from Lefty Trespassers