Donald Trump is the last Republican running. That’s a great time for a candidate in the polls, when everyone else is out and the party is supposed to be rallying around you.

So why isn’t he winning more states?

The point when you’re the last candidate in the race is supposed to be a turning point for a candidate. In 2008, John McCain hit a low against Barack Obama of 42-48 on March 11. Mike Huckabee had just pulled out on March 4, Once the polls caught up, John McCain led 46-45 by March 25. Of course, Barack Obama continued to gain as he continued to defeat Hillary Clinton, and you know the rest of the story.

Mitt Romney had a similar situation after Newt Gingrich quit, though he never quite got the polling average lead. He did lead some polls, though.

In both of the last two elections, the unity bounce helped Republican made gains. Some polls even showed Mitt Romney leading, and most showed John McCain leading. Both men went on to lose, with McCain losing even bigger than Romney did. How? Well, in McCain’s case, the Democrats had yet to unify. Once they did, he fell behind again.

So now we turn to the case of Donald Trump. His party’s presumptive nominee has taken a few leads in national polling despite being down in swing and target state polling. He’s down in Florida, he’s down in Ohio, Pennsylvania, and Michigan. The map is brutal for him right now.

But yes, it’s true, Donald Trump has pulled out 3 of the last 4 national polls to take his first lead over Clinton in the polling average: 43.4 to 43.2. This is the same thing John McCain did in 2008. Trump had better hope that Bernie Sanders doesn’t drop out and endorse Clinton after she clinches the nomination in California, because another 2008-style unity bounce would destroy him. 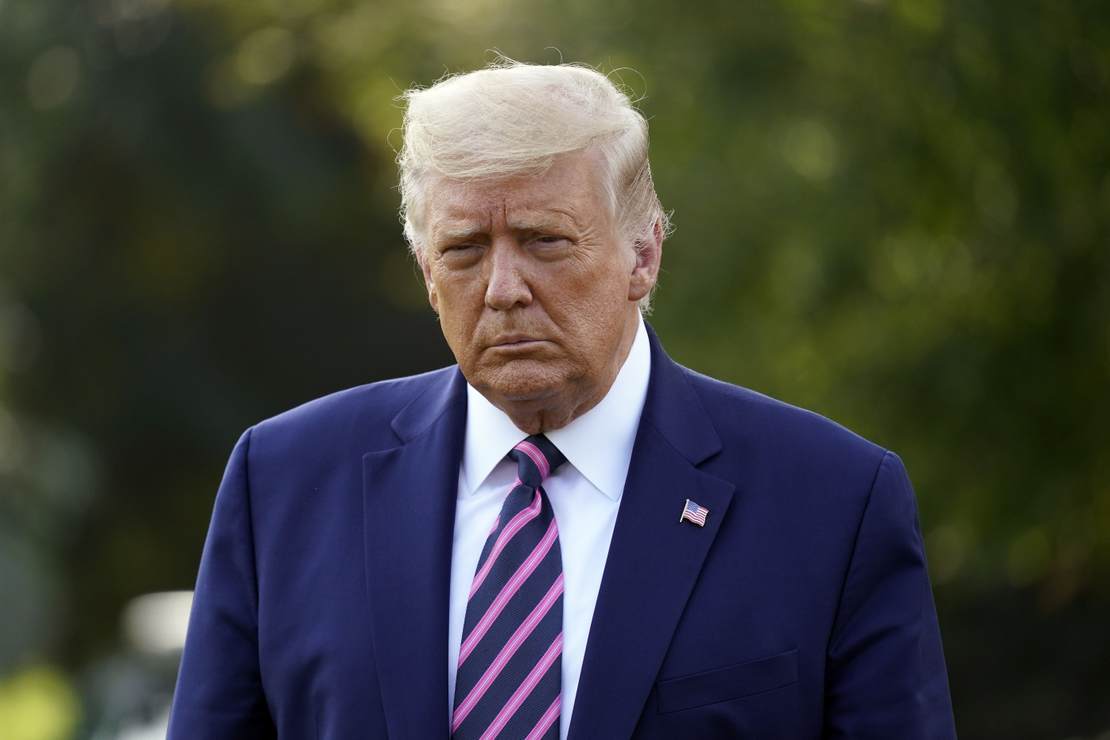